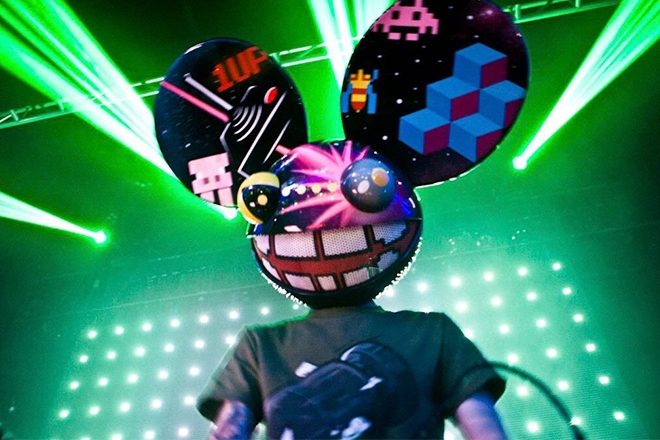 Following the release of his eight-track EP 'mau5ville: Level 1' back in July, electronic music icon deadmau5 has just revealed the latest collection of music on his mau5trap label with his second installment of the new series, 'mau5ville: level 2'. Featuring three new tracks from the label boss, including a collaboration with Mr. Bill, the release also carries a remix by Chris Lorenzo and new original music by Gallya and Monstergetdown.

The new compilation comes paired with a tripped out music video for the deadmau5 single 'Drama Free' which features Canadian singer Lights. For the video, he's tapped Nick DenBoer, the creator behind his 'Monophobia' music video, to fill the piece with uncomfortably surreal and outlandish animated characters for another significant WTF viewing experience that is bound to entertain.