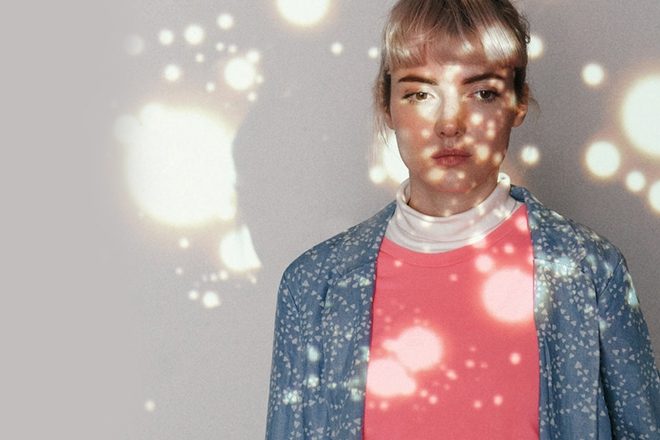 The Warehouse Project and Broadwick Live have collaborated on a run of parties - each hosted by a different Manchester promoter - that will take place in Depot Mayfield's Concourse room next year.

Michael Bibi and his Isolate party will rule the Concourse roost on February 22, while Alan Fitzpatrick will throw a We Are The Brave party on February 29, with sets from Ilario Alicante, Rebuke, A.S.H and Ronnie on February 29.


You can grab your tickets for these events here.