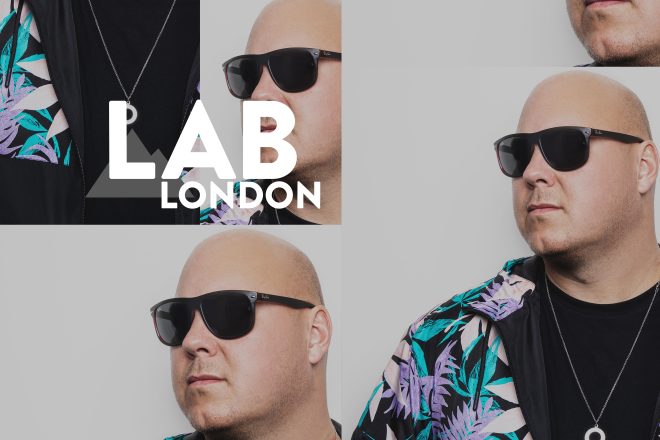 It's the return of We Are The Brave founder Alan Fitzpatrick this week. Sign up for guestlist here.

Alan's been on a roll this year, one which has seen the techno DJ regularly play at Paradise at DC-10 and ABODE at Amnesia in Ibiza. As well as cementing himself as an Ibiza favourite, he's spent 2019 by touring the United States, joining Sasha at London club fabric, and appearing at festivals such as elrow Town, Drumcode and BPM in Portugal.

As his label We Are The Brave heads towards its 50th release in 2020, Alan's also working on another label - Apex Faction - with a view towards leftfield sounds. UK duo Model Man launched the label earlier this summer, with Theo Kottis putting in a remix, and a second release is due before 2019's out.

If you're hoping for some new music from the man himself, don't worry. He's got an EP on Rekids in the works and a collaboration with Jamie Jones on the way. That'll do nicely.

Alan's taking We Are The Brave on the road from now until December, passing through SWG3 in Glasgow on September 27, Watergate, Berlin on November 1 and Motion, Bristol on December 7.

For a taste of what he serves up in the club, be sure to catch his set in The Lab LDN. We're sure it'll be a belter.

Catch the live stream on our Facebook this Friday (September 27) from 6pm. Re-watch later on Mixmag TV.