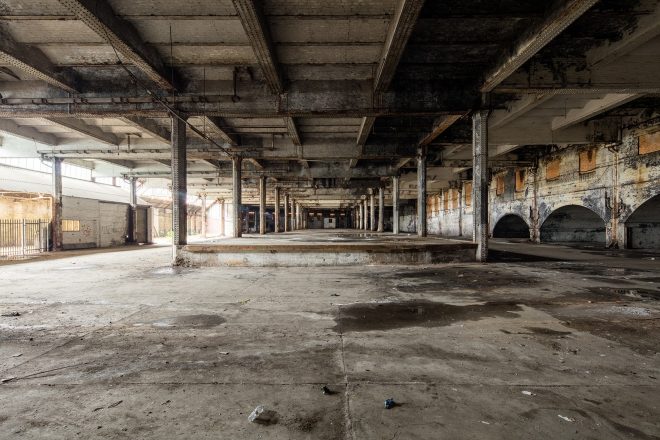 Depot is a new 10,000-capacity venue in Manchester.

Plans have been unveiled for the Mayfield Depot to become a new cultural venue for the city in the next two years. The space, next to Manchester Piccadilly station, is set to launch at Manchester Pride Live on August 24 and 25.

Depot, previously playing host to WHP last year as part of Manchester International Festival, is planned to be open for the next five years while a £1 billion plus regeneration of the Mayfield site is underway.

One of the spaces, Archive offers both a performance area as well as a cut-rate rehearsal/studio space for local artists.

Bradley Thomson of Broadwick Venues said: "The new performance spaces as part of the Mayfield regeneration are a huge opportunity to welcome the city of Manchester to see Mayfield Depot. Using arts programming and cultural happenings we plan to create some amazing experiences in this new space."

See some images of the venue below and get more information here. 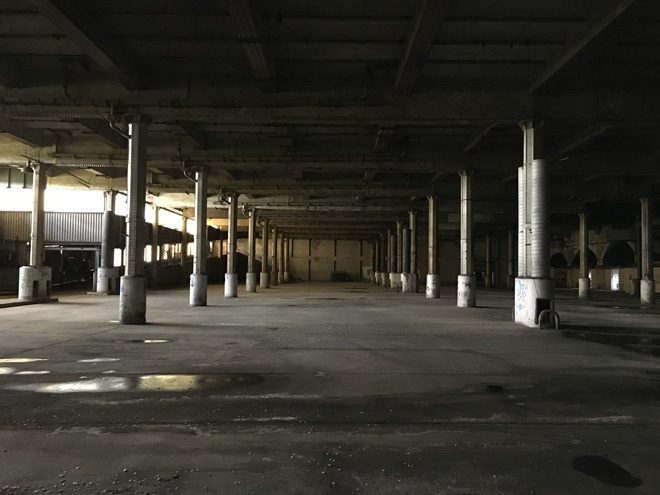 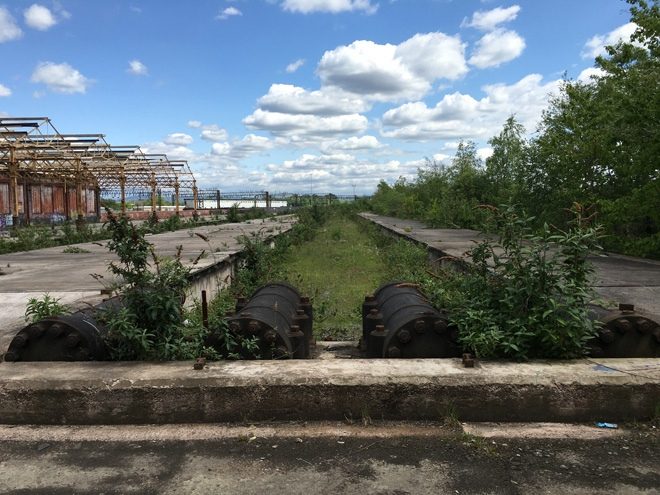