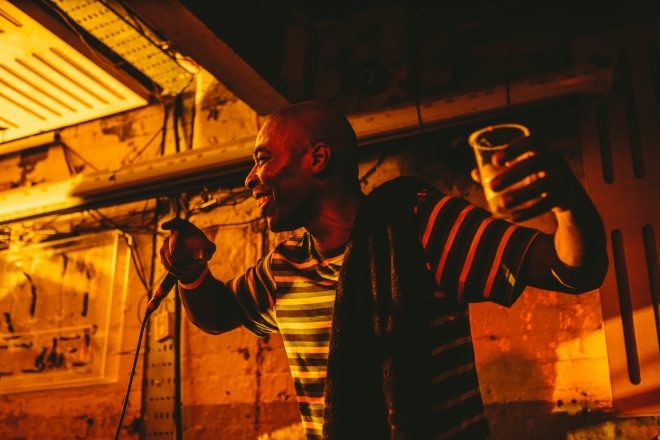 The thirteen-tracker was mostly recorded at Swing Ting's Ancoats-based studio, and it focuses on Fox's journey while working with the Manchester label, party and production crew.

Read this next: Epic B is next up on Swing Ting with 'Mask On Riddim' EP

You can pre-order the LP on Bandcamp. 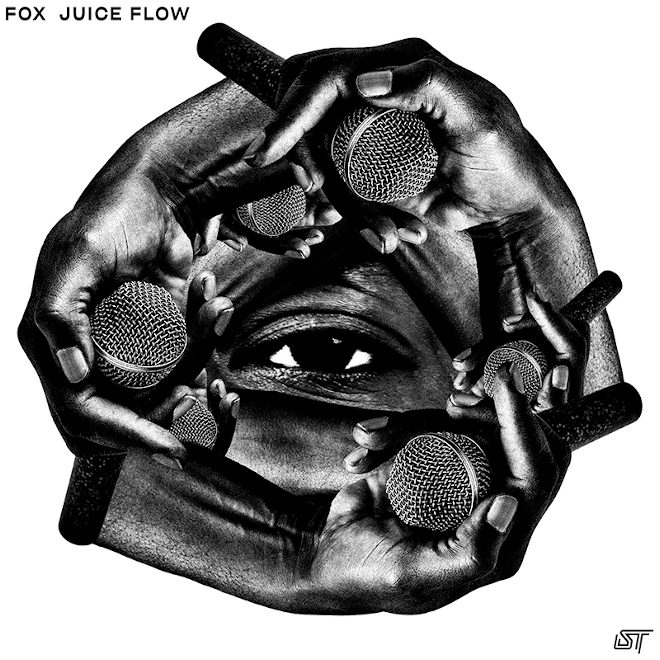