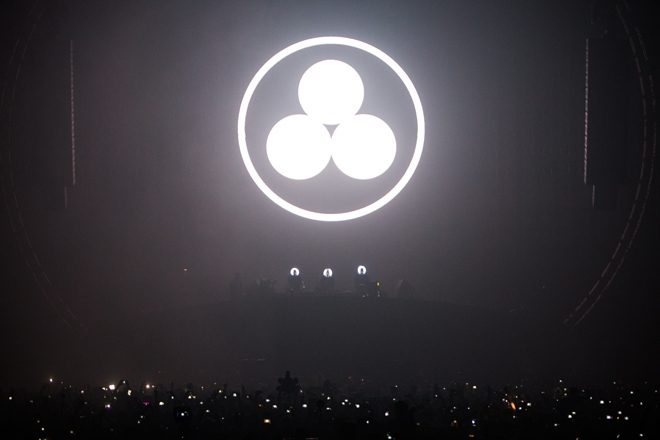 Noisia are splitting up.

The d'n'b titans are calling time on their project after a mammoth 20-year career.

The band made an official announcement via their website, in which they explained that the break-up was amicable and that they wanted to put Noisia to bed in a timely manner.

"That’s why we’ve decided that for us, and our listeners, it’s the most honorable and respectful choice to put an end to this chapter, and start the next one. Noisia has always been about making as few compromises as we can. When Noisia becomes a compromise in itself, it's time to move on."

Noisia will finish with one more year of shows, radio and releases. Read the full announcement here.