We've been in a reflective mood lately with the end of the decade approaching, looking back upon various trends and movements that have defined the last 10 years in dance music. Looking forward, it's exciting to think about how the global scene will continue to progress in a new era. In light of the number of compelling new DJs coming through and changing the game, the future looks bright.

Check our picks for the top 15 breakthrough DJs of 2019 below. 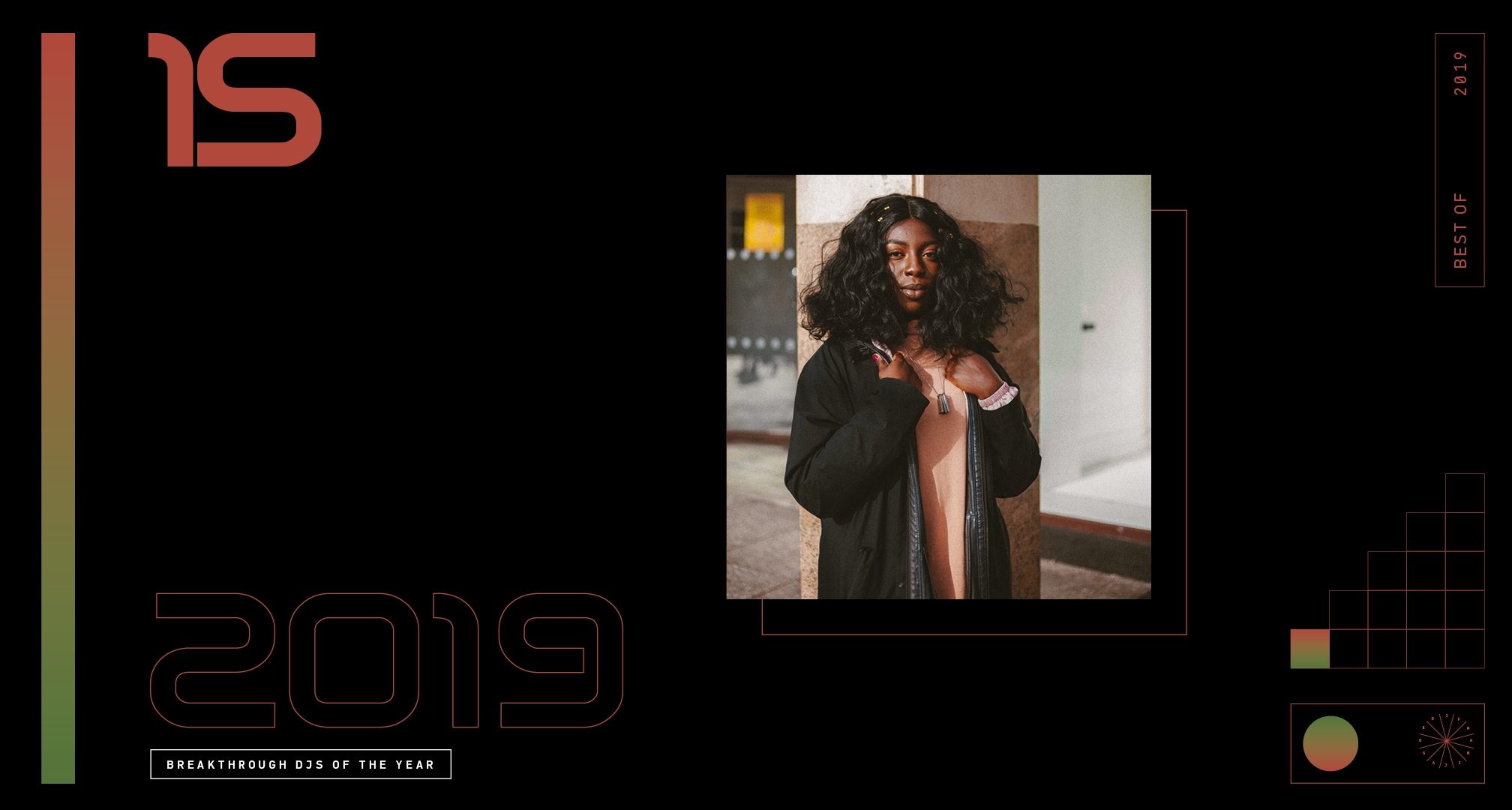 Raised in London and based in Manchester, Anz (Anna-Marie Odubote) is a DJ, producer and multi-instrumentalist whose sound evokes that of her home city. Her grime, UK funky and breakbeat-influenced sets, she told Mixmag in September, are “a testament to my indecisiveness”, while her own EP ‘Invitation 2 Dance’, released in April, was a rough-edged fusion of these styles. 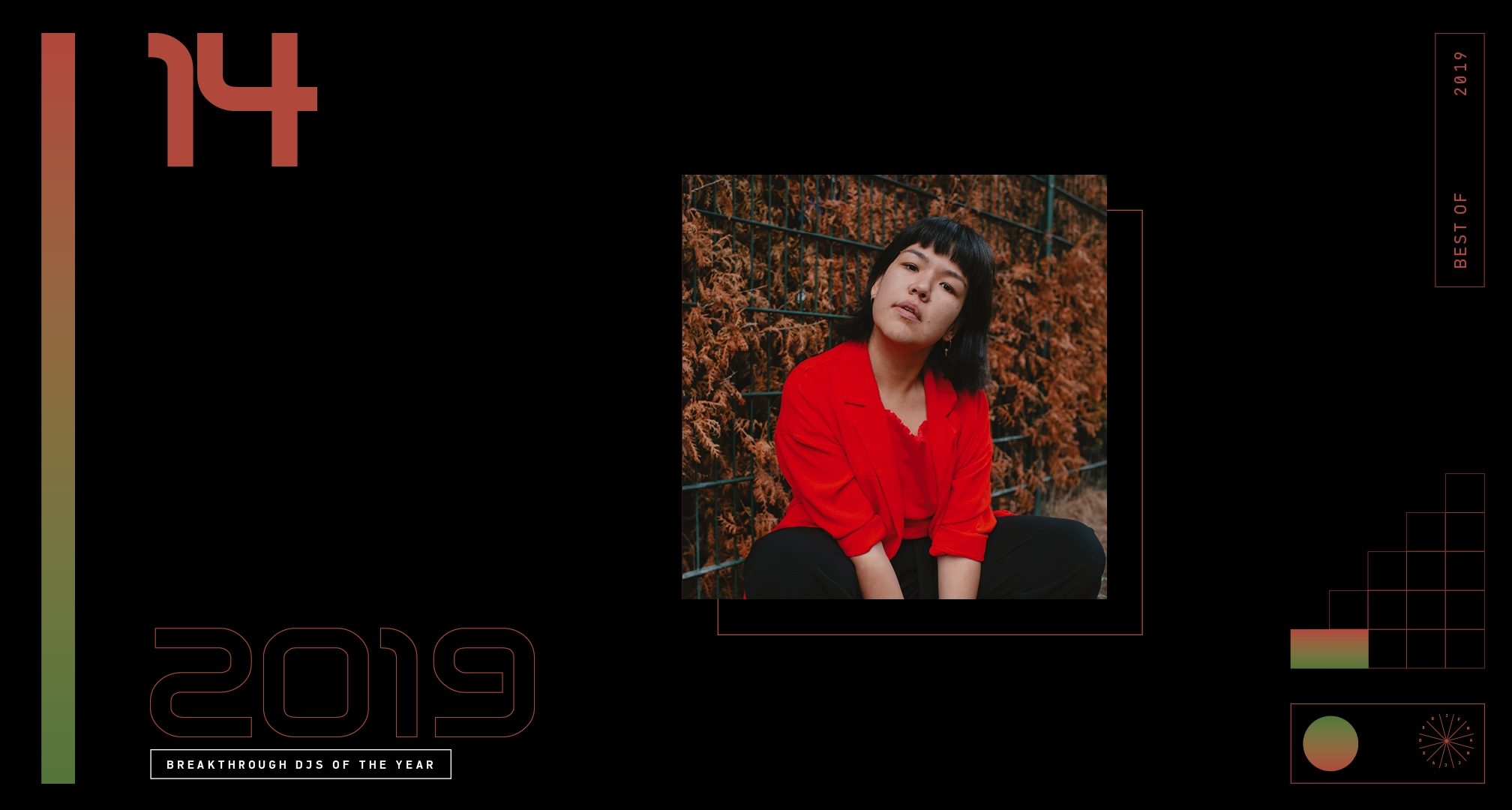 A leading light in Kazakhstan’s nascent electronic scene, Nazira is founder of the Almaty-based ZVUK club night, spearheading an interest in wild and broken club sounds with a Central Asian edge. Bookings at European institutions like Tresor, Berghain, De School, Nitsa, Bassiani and Corsica Studios as well as dates in Australia and India this year prove the wider world is fast turning on to her talents on deck. 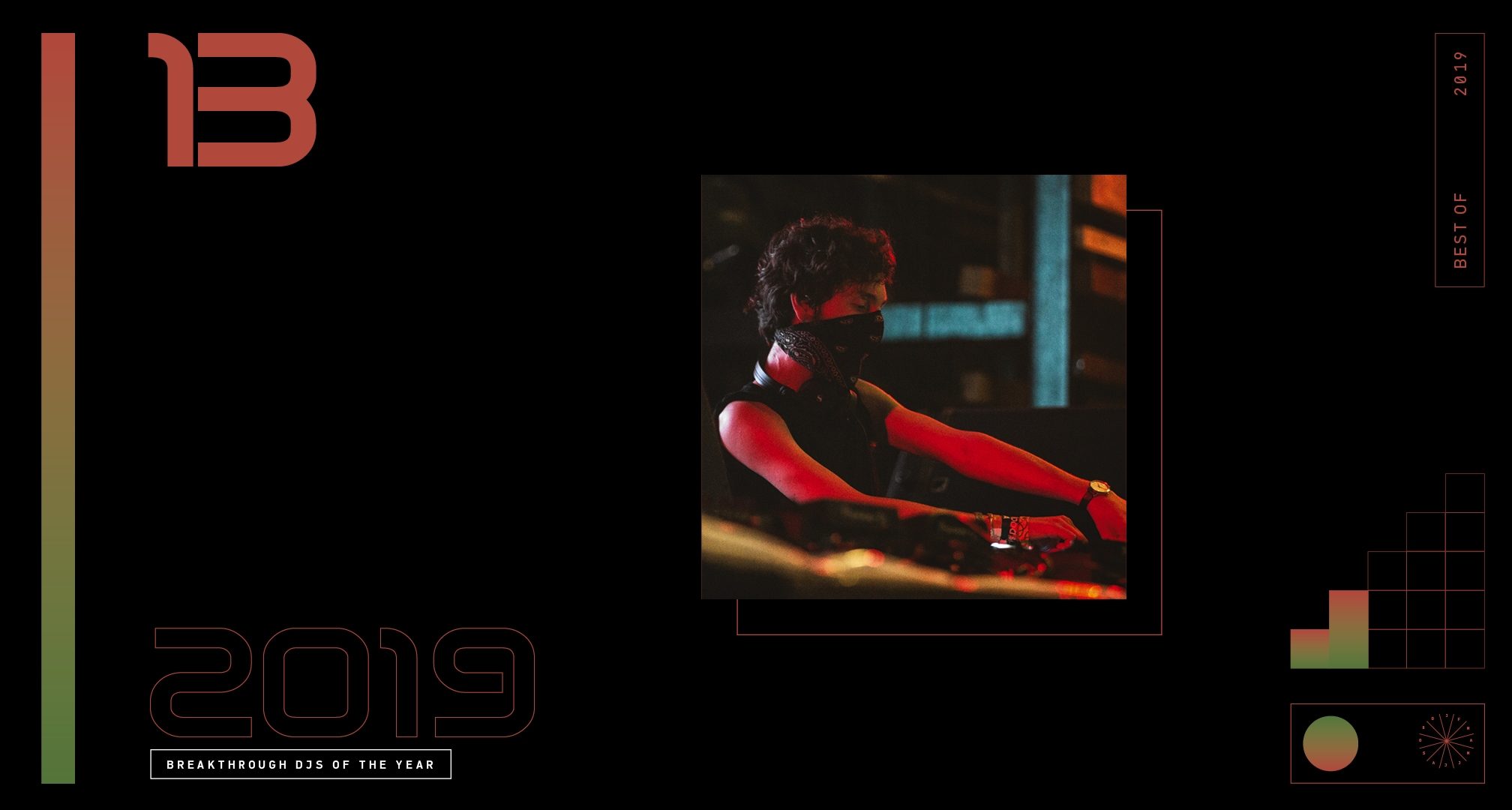 Beginning his career amid a fog of intentional anonymity, Paris-based DJ and producer Guillaume Labadie has dispensed with the shroud of secrecy in 2019, even as his career has stepped up a level with the release of his debut album ‘L’Âge Des Métamorphoses’ on Perc Trax. The techno he plays is hard and industrial, but at its heart there’s a soulful, human core which give his sets added poignancy. 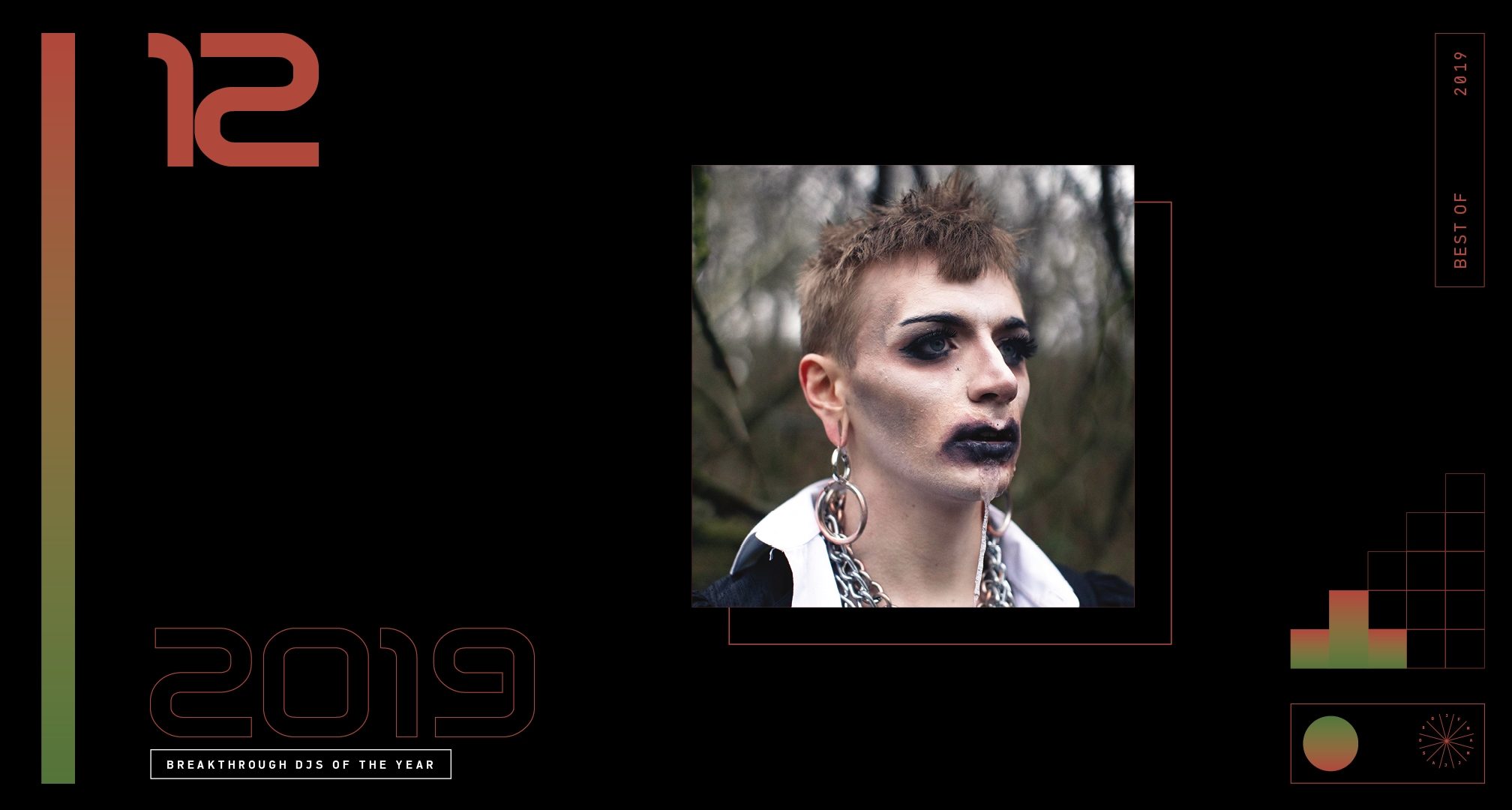 AYA is the kind of fearless club presence we need. Blending Björk-approved oddball productions with next-level experimentalism, rap, pop and r’n’b, she injects an exhilarating sense of spontaneity into dancefloors. Crowdsurfing to a self-made edit of Carly Jae Repsen’s ‘Call Me Maybe’ at headsy Polish festival Unsound is one moment the artist formerly known as LOFT has pulled off this year. A legend in the making. 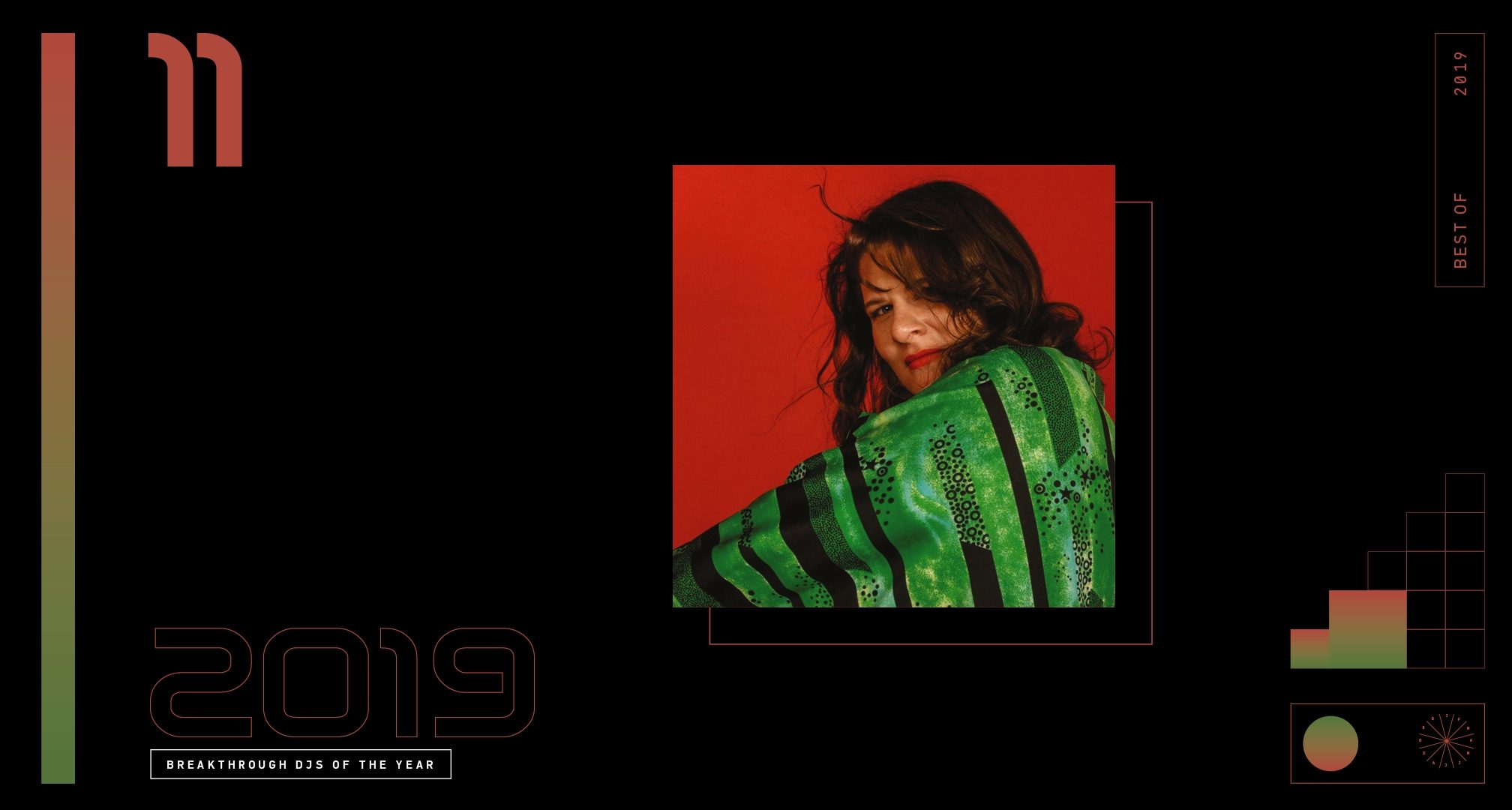 CC:DISCO!’s been a champion of dance music in her native Aus for time as a festival headliner, radio mainstay and all-round scene legend. A summer relocation to Lisbon brought her ‘less chin-stroking, more dancing’ motto to the masses. It led to a Rinse FM residency and sets at festivals from Kala, to Glastonbury and key clubs from Razzmatazz to Corsica Studios, making the dancefloor fun again week in, week out. 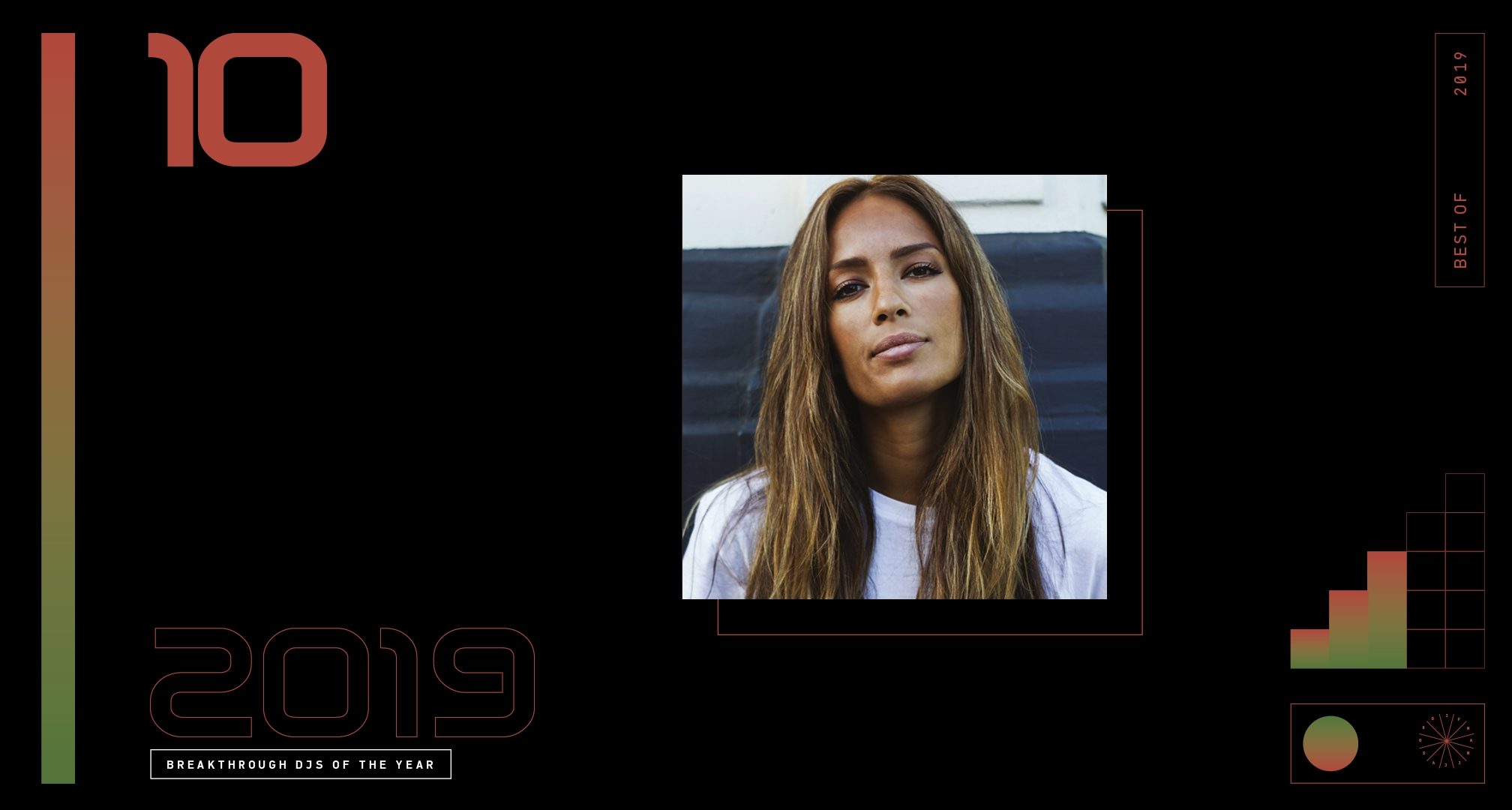 Having served her time – and learned her trade – during eight years as a resident across Ibiza from Blue Marlin to Solomun’s +1, 2019 saw Dutch DJ Chelina Manuhutu go global. She brought her grooving tech-house sound from Ushuaïa Ibiza to Hungary for elrow, was championed by Carl Cox at Sónar, touched down in Chile, the US and Australia and capped it all with a killer Lab LDN set you really need to watch right now. 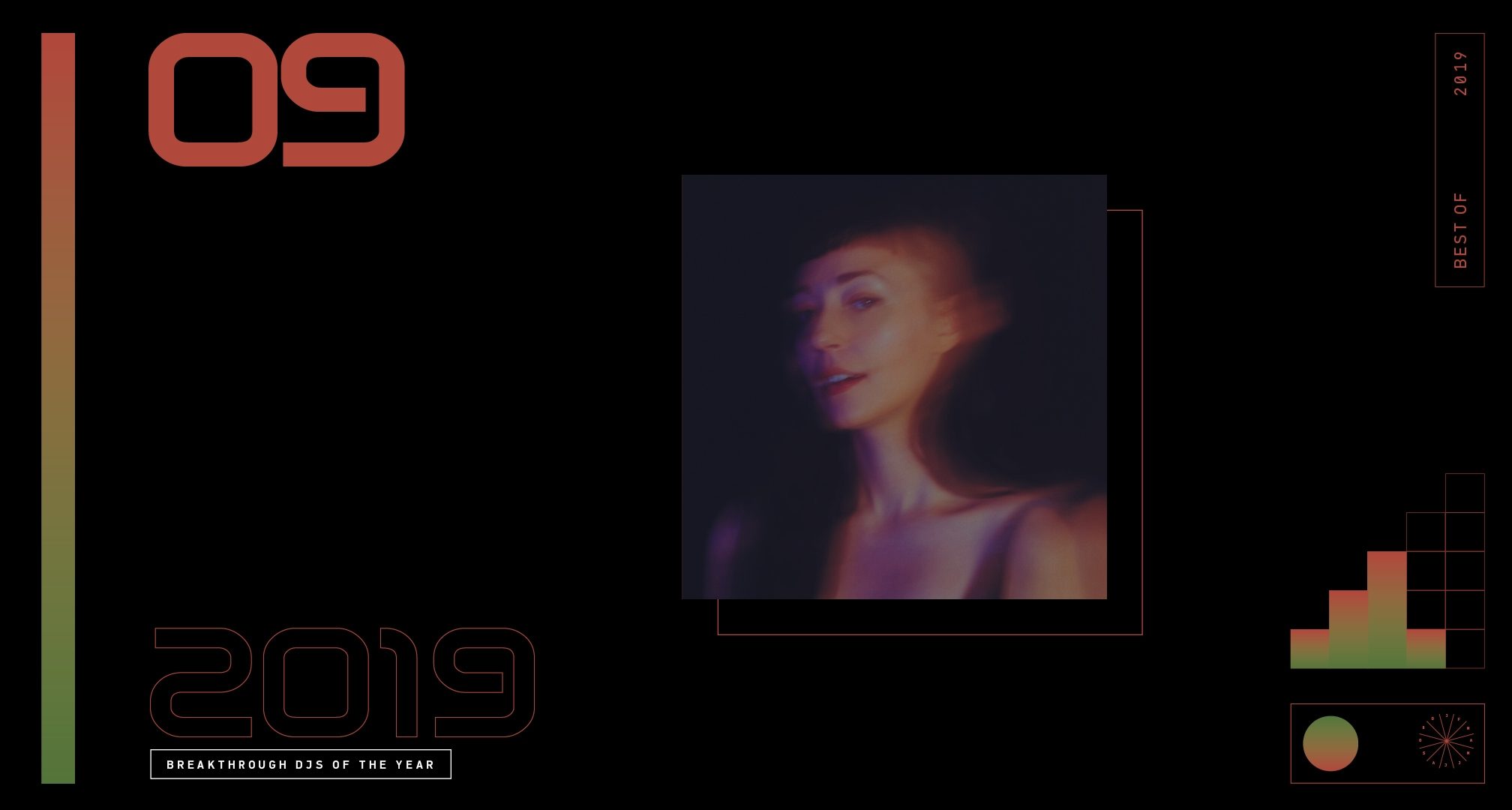 It’s hard to think of a DJ who’s come to wider attention this year with a more distinct style than CCL. Although the Seattle-based DJ’s record bag spans vast BPMs and twisted to weighty styles, the way they masterfully craft disparate sounds into unrelentlingly flowing tapestries is mind-blowing. A tireless DIY organiser in North America who has also been booked across Europe and Asia this year, CCL’s work is elevating communities as well as minds on the dancefloor. 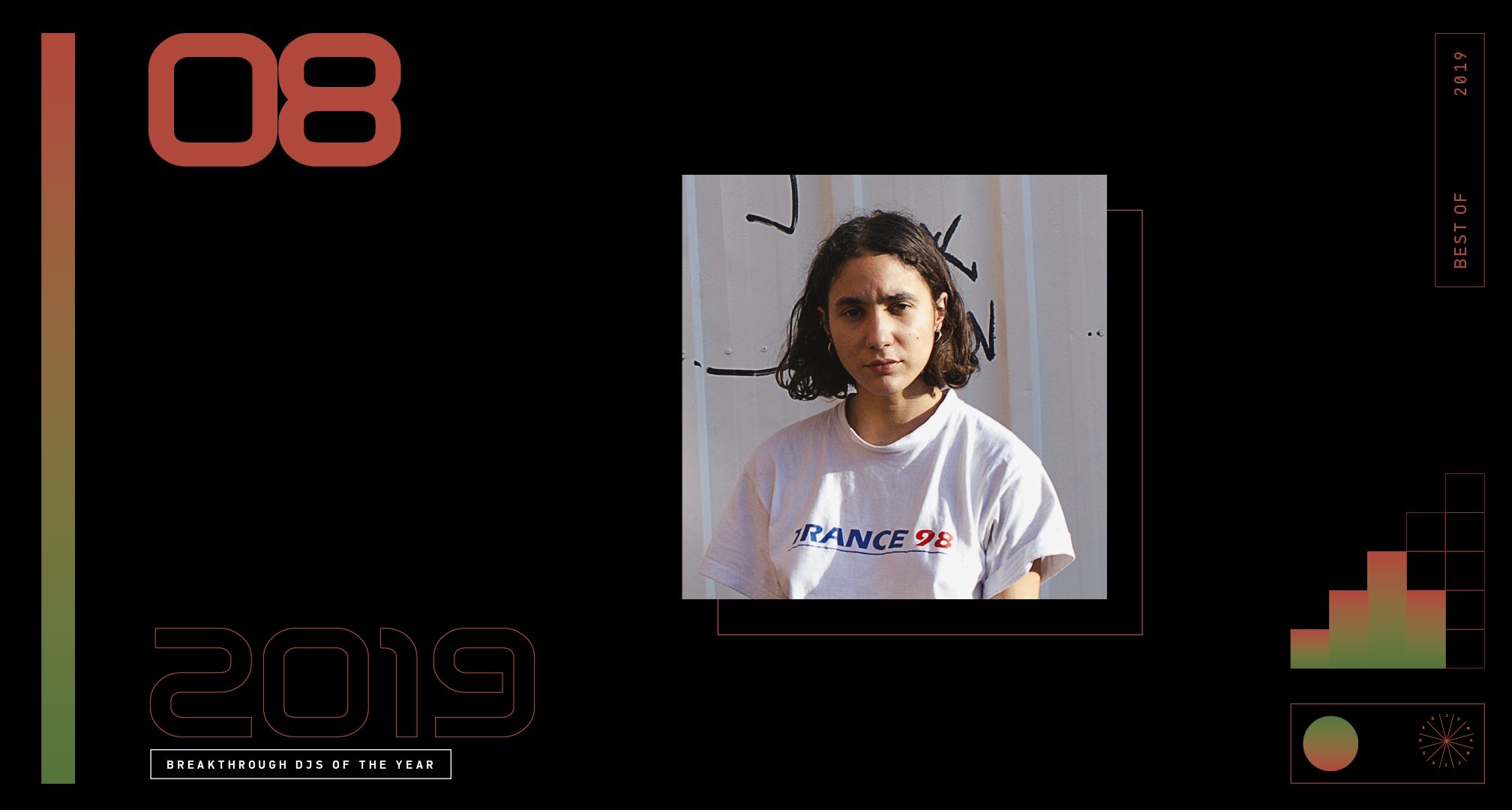 Soraya Daubron’s alias is a good clue to the sharp contrasts of her mix of hard kicks and melodies in techno, bass, gabber and early rave. In 2019, the Paris-based star played Berghain twice in 10 days, had a residency at Rex Club and played at Bassiani, CTM and Boiler Room. Independent and fiercely political, Sentimental Rave hints at a new underground where intensity is the guiding star. 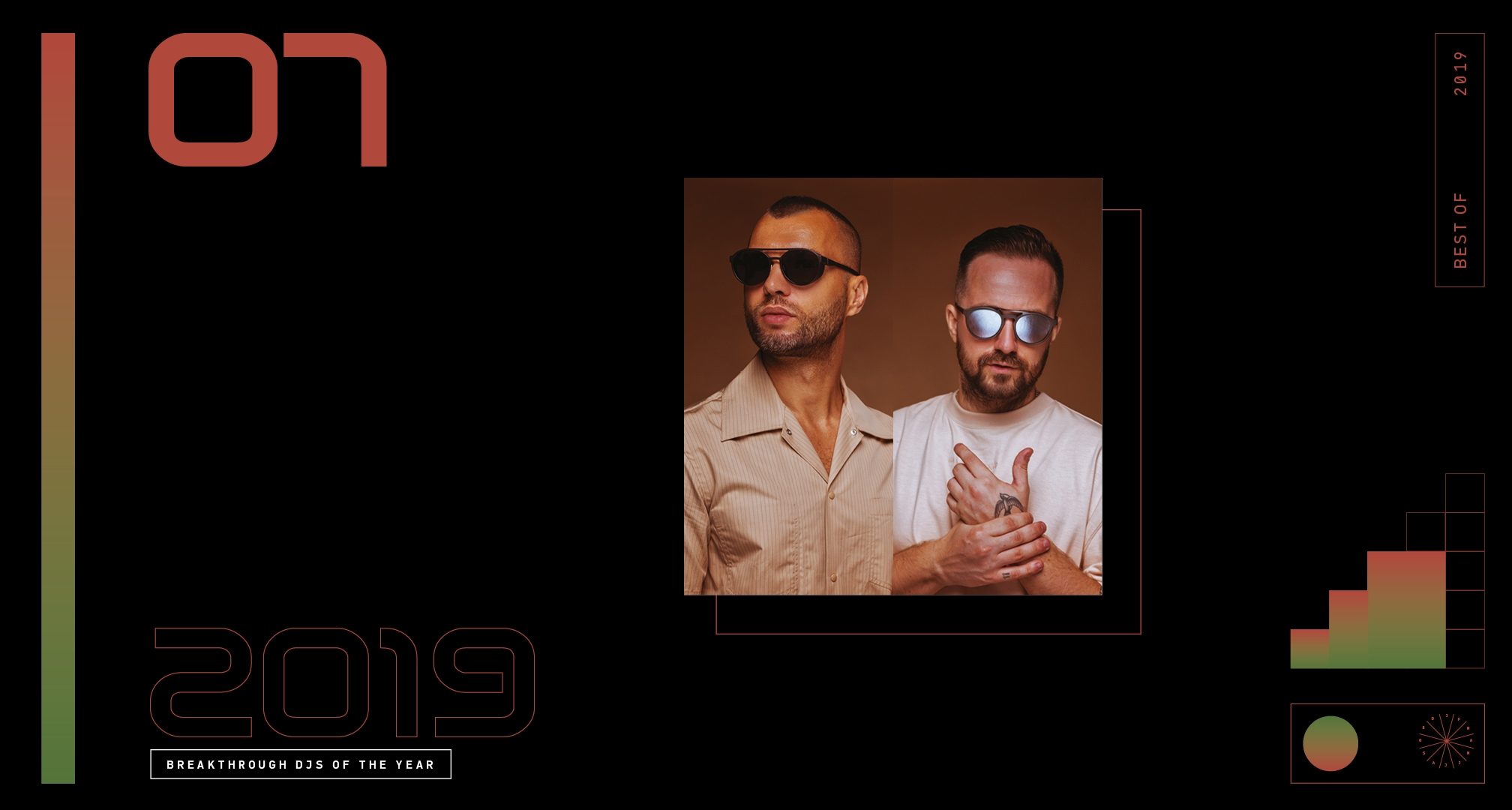 Kiev’s Artur and Batish began 2019 in New York before a string of high-profile gigs from BODYWORKS to Awakenings, a particularly massive live stream from Rio De Janeiro and a well received Essential Mix for Radio 1 in July established the duo as another of house and techno’s coming stars. Their Feb 2020 show with Eric Prydz sold out in minutes. 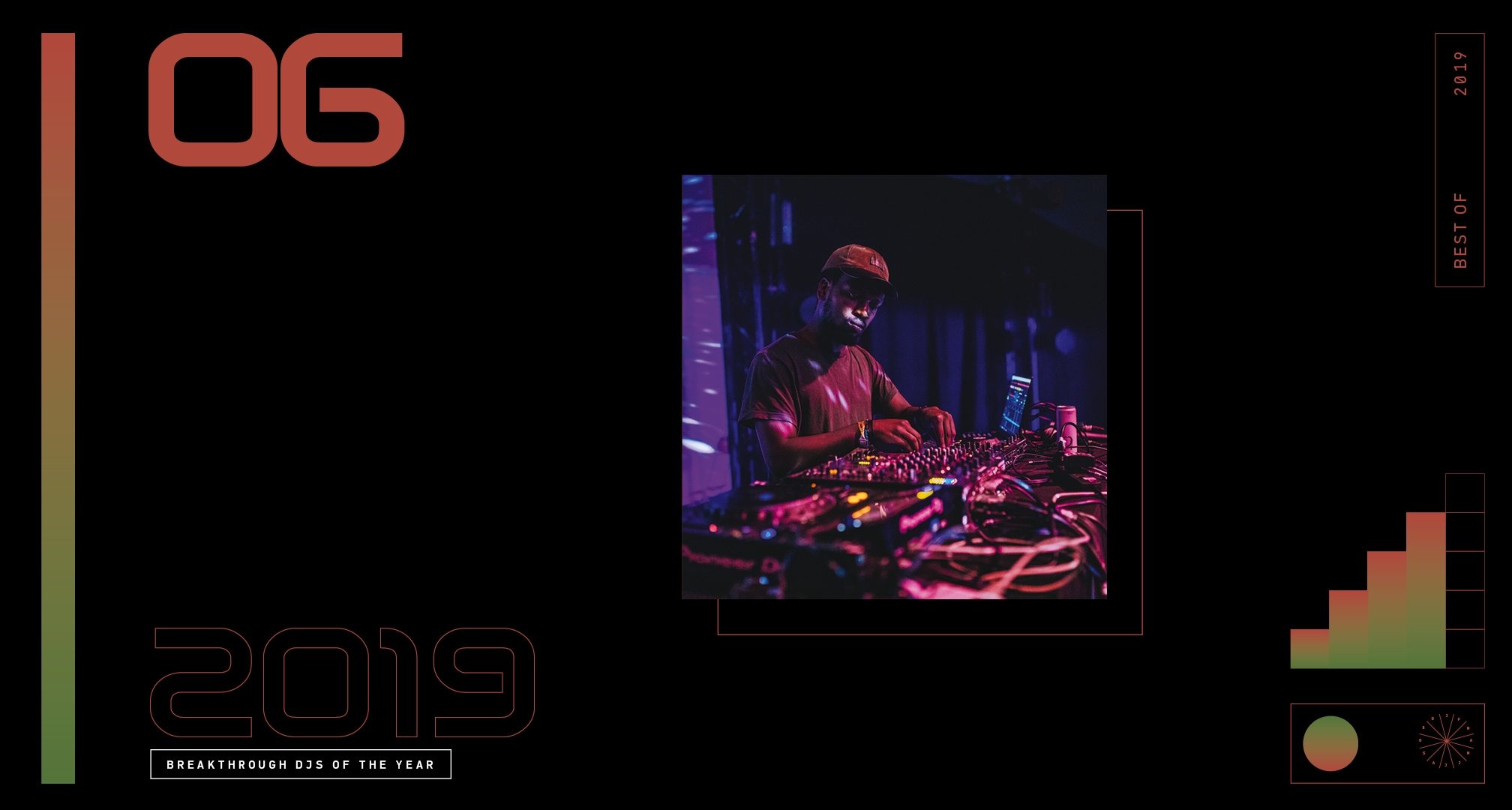 Blending grime, trap, footwork, drum ’n’ bass and rap metal, Kenyan producer, DJ and Nyege Nyege Tapes affiliate Slikback took his apocalyptic, bone-shattering selections to festivals and clubs around the world this year: Elevate in Austria, No Bounds in Sheffield and Poland’s Unsound all crumbled under the weight of his industrial club mutations. 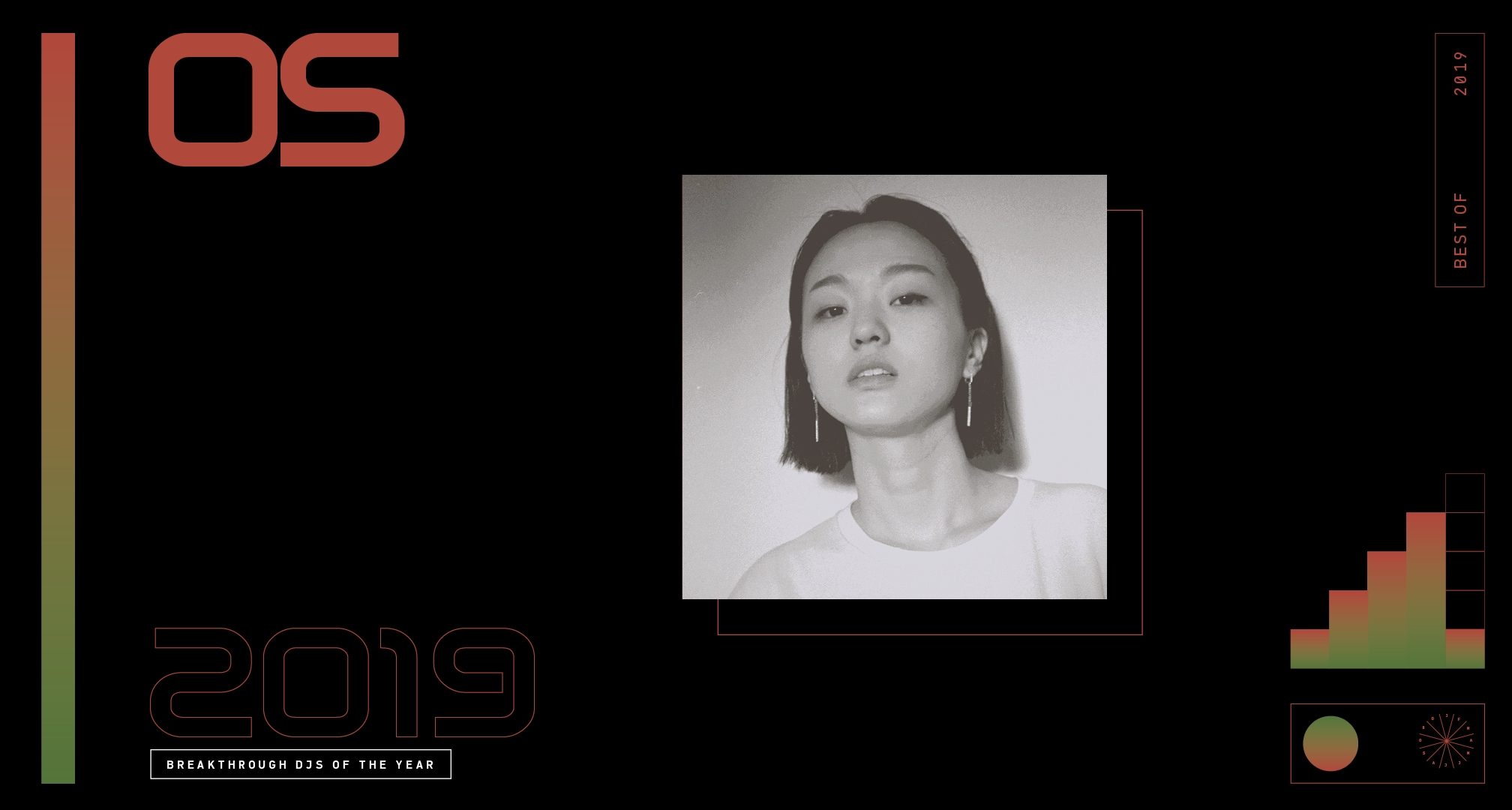 If 박혜진 park hye jin hadn’t released her ‘If U Want It’ EP, she might still only be getting booked in Asia. Before the South Korean dropped the dreamy house-rap five-tracker in late 2018, she’d never DJed outside the continent. This year she passed through Aus, North America and Europe (Circoloco Ibiza and Panorama Bar included) to serve up an energetic brew of house, acid and throwback rave with live vocals thrown into the mix. 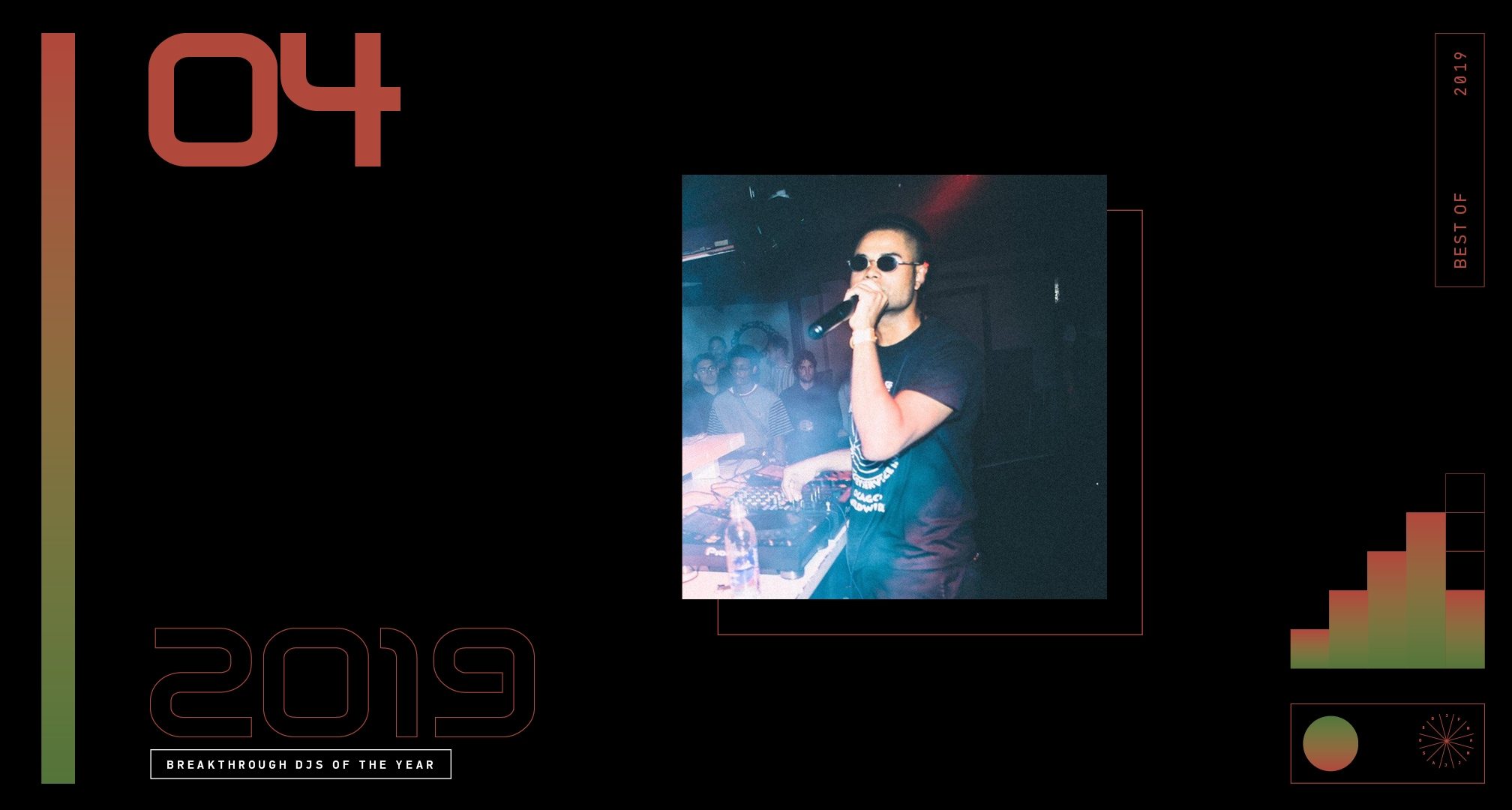 If more exercise is your New Year’s resolution, head to a party with AceMo on the bill. Regulars of the New York raving circuit have been treated to his raw and intense sets spanning acid, electro and ’roid-injected house time and again in 2019. Those lively dancefloor cardio sessions secured a Rinse FM residency, while a jungle and breaks-indebted project as AceMoma (with MoMa Ready) has only upped the hype. 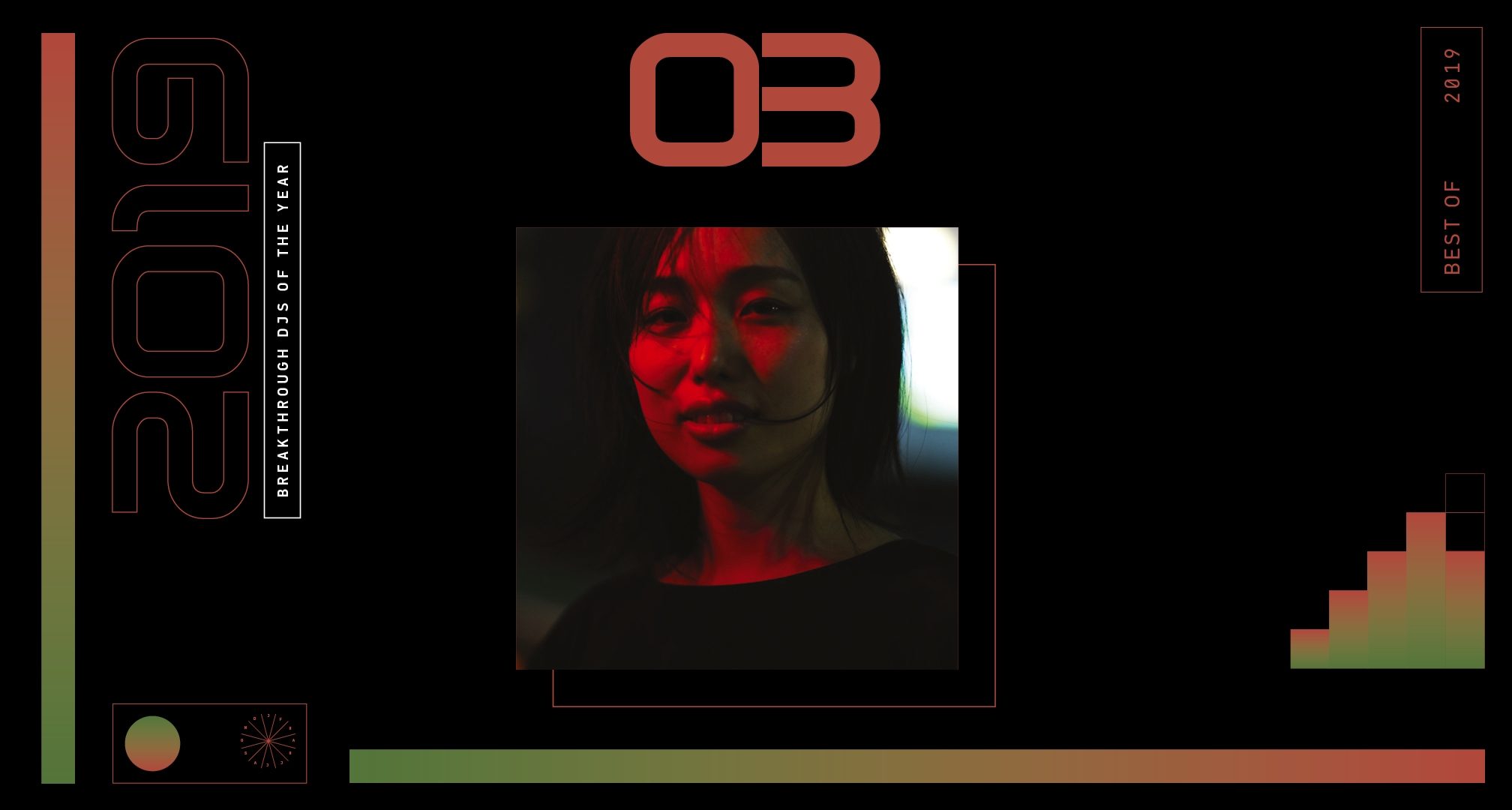 Over the past few years the Japanese star has steadily risen to become one of the best-loved DJs on the global circuit, stunning every dancefloor she plays to via peerless energy flow and leaving a trail of fans in her wake – but 2019 was the breakthrough, with closing New York festival Sustain-Release, playing the last ever Nachtdigital, debuting in Brazil and mixing the inaugural release of a new Beats In Space compilation series the standout moments. 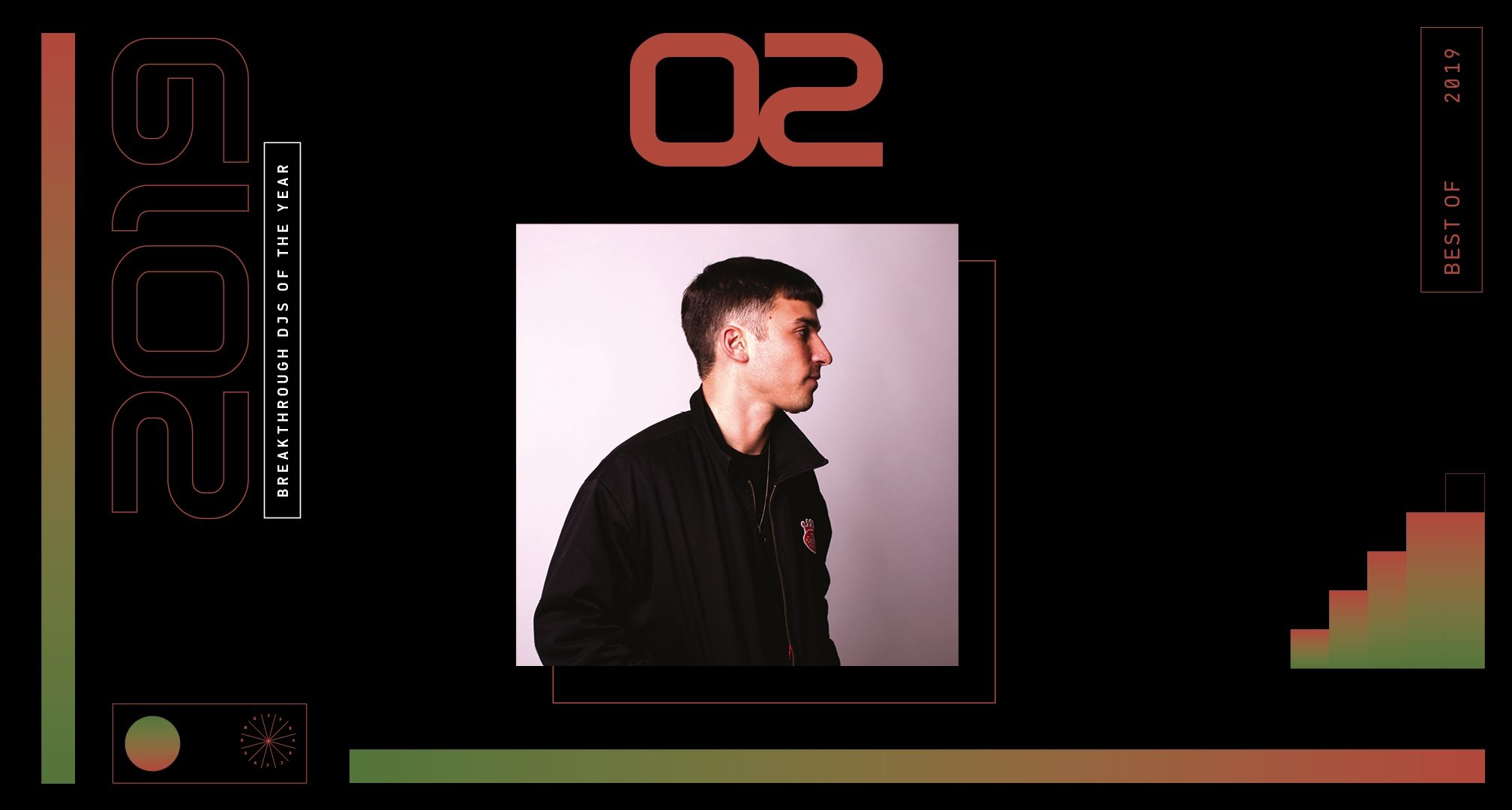 Solid Grooves head honcho Michael Bibi has been in the game a while, but 2019 saw him become the breakout star of the tech-house scene. After his ridiculously catchy roller ‘The Hanging Tree’ turned into a festival hit, he teamed up with Skream for ‘Otto’s Chant’, released the equally infectious ‘Garden Of Groove’ on Repopulate Mars, stormed clubs up and down the UK and capped off the year with a headline show at huge new London venue, Magazine. 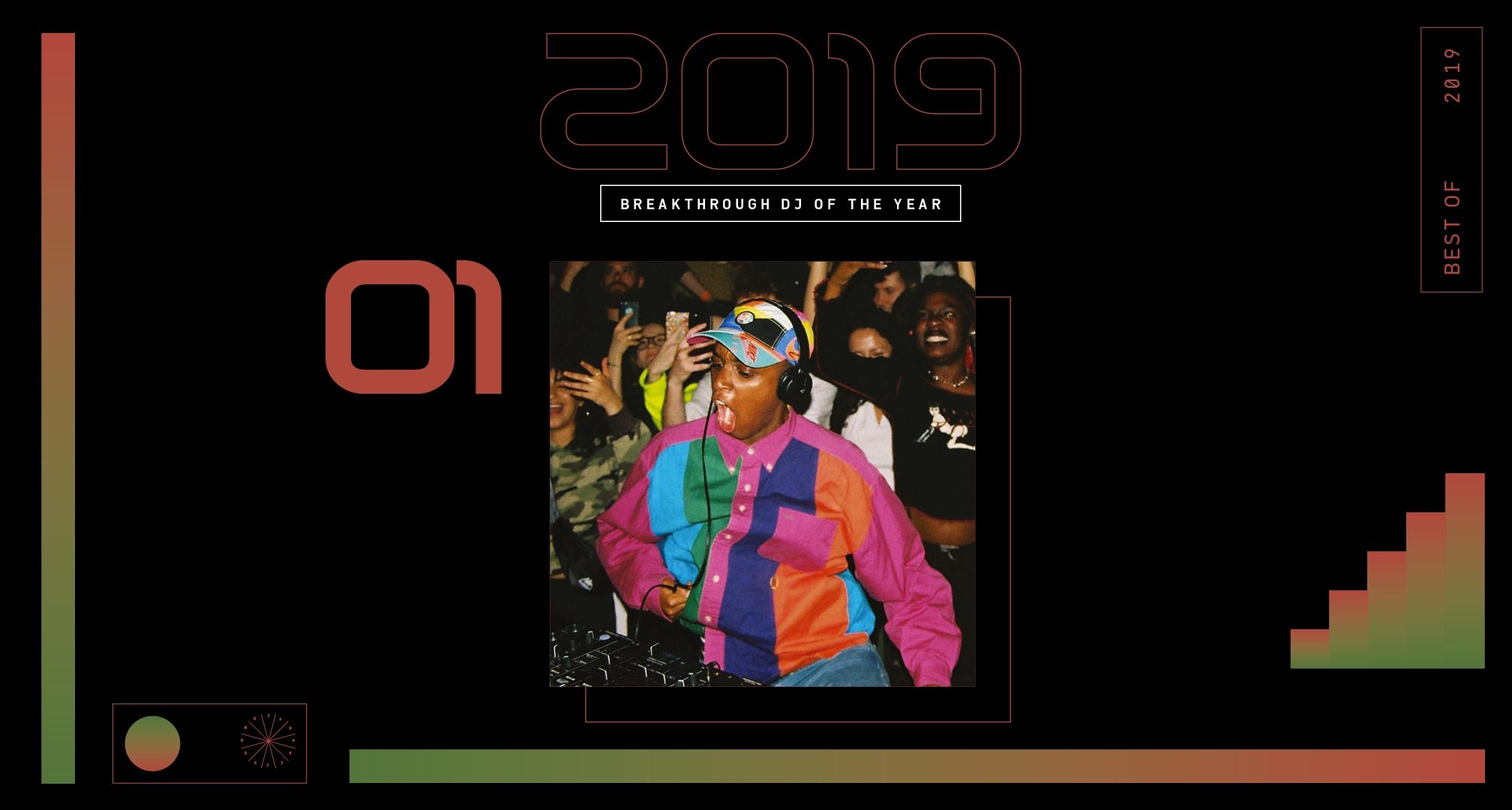 She was always musically voracious: raised in Walthamstow and schooled in Essex she grew up on her sister’s r’n’b, her uncles’ jungle and Daft Punk videos on the TV, got into grime, punk and nu-rave in the early 00s, then, via Machinedrum’s mixes, found footwork.

But it was only when she became part of the Reprezent Radio crew that she found her musical world: a supportive community that let her discover her sound. So by the time Boiler Room notoriety came, she was ready to take every booking that came and has been smashing it conclusively all year, playing internationally almost every weekend. “I’m still not used to it,” she says; “if I think about it too much it’ll scare me.” But the confidence of her sets and the utter joy of her crowds tell their own story: having had a baptism of fire, Sherelle is right on track.