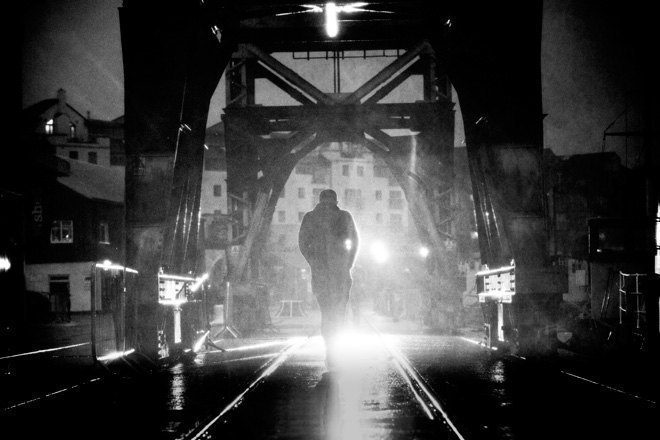 A slice of Brazilian magic is always expected whenever S.P.Y has new music on the way.

Carlos Lima's the man behind modern classics like 'By Your Side', a real vocal d'n'b beauty, and he's got copious remixes under his belt. His take on Submotion Orchestra's 'All Yours' still gives us a severe case of the shivers even five years on.

That love affair with Hospital continues this month with 'Alone In The Dark: EP1'. The five-tracker contains 'Soldiers', opening wildly with the sound of sirens and carrying mischievous ragga vocals and 'roided up drum kicks. S.P.Y's pulled it out of the hat again.