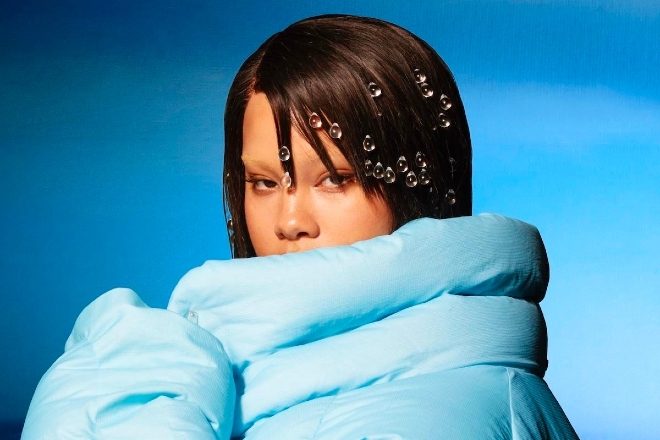 Shygirl has announced that she's releasing her debut album, titled 'Nymph', this September - and has released a new track 'Firefly' taken straight from the album.

Read this next: "Play with people's expectations" : Vegyn's shapeshifting music makes you think and feel

Shygirl's inner self-reflection is revealed in 'Nymph's' experimental vocal tones and deconstructed dance rhythms, and her songwriting demonstrates a new degree of intimacy and emotional depth.

The new track 'Firefly' is synth-heavy with pop-style vocals, but a groovy underground beat accompanied by moments of eerie mysteriousness keeps the track rolling and ready for dancefloors around the world.

Read this next: The Cover Mix: Shygirl

The London-based musician has released two EPs, 'Cruel Practice' in 2018 and 'Alias' in 2020. Shygirl has released the track 'Cleo' since Alias, and she invited Slowthai to make a cameo appearance on 'BDE'.

She collaborated with FKA twigs for her Caprisongs single "Papi Bones" earlier this year. In February, she collaborated alongside Lil Uzi Vert and PinkPantheress on Mura Masa's TikTok viral track "Bbycakes."

Shygirl is known for her blend of alt-pop, bassline, garage, dancehall and hip hop. In 2020, she was one of our cover stars and spoke about her inspirations Aphex Twin and Missy Elliott.

You can read our cover feature with Shygirl here.

Listen to 'Firefly' below.