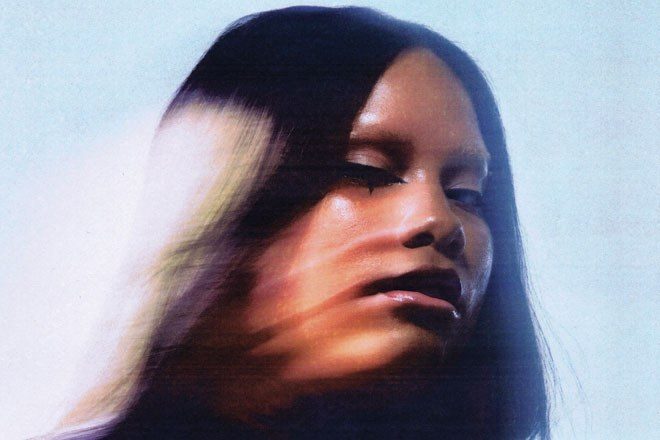 Shygirl this week announced details of her upcoming EP ‘ALIAS’. It will be released on November 20 with a 12” vinyl release following on December 7.

The news of an EP came this week alongside the release of a new single ‘SLIME’. Produced by SOPHIE, Kai Whiston and Sega Bodega, ‘SLIME’ is a brooding, devil-may-care track that loudly proclaims Shygirl exactly as she is, take her or leave her.

The ethos for the new ‘ALIAS’ EP is one of multiplicity; the EP explores the multidimensionality of Shygirl herself, not shying away from toxicity but allowing different parts of herself to coexist.

Watch the video for ‘SLIME’ below, and preorder ‘ALIAS’ here.