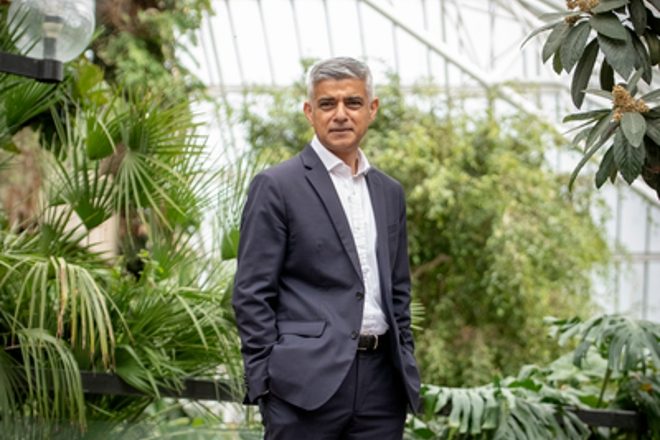 The London Drugs Commission, a new group set up by London mayor Sadiq Khan, is set to start looking at the decriminalisation of cannabis.

New plans to begin the process come shortly after the announcement of a 5000-person cannabis trial which could take place in the UK under a new study for pain relief. The medical trials aim to make the drug accessible through the NHS.

Read this next: UK cannabis campaigners argue that "sensible" reforms should be considered

Upon his return from California where he visited a cannabis dispensary, Sadiq Khan noted that an “open conversation” must be had in the UK to decriminalise the class B drug.

“We need to have an honest, open conversation about the evidence in relation to the history of cannabis and our laws in the UK and our experience of the health consequences in relation to crime and the community,” he said.

"The best way to do that will be with the Drugs Commission we've now set up. You can hear from the experts, that's one thing, but seeing it for yourself... hearing from those who cultivate and grow this plant has been fascinating."

Read this next: UK medical cannabis trials to start "immediately"

In 2021, the main drug offence recorded in both England and Wales was for possession of weed, according to a parliamentary report.

Retaliating with his latest efforts, Home Secretary Priti Patel argued that the Mayor of London was wasting his time, and that he has “no powers to legalise drugs".

“They ruin communities, tear apart families and destroy lives,” she said, adding that Khan’s time "would be better spent focusing on knife and drug crime in London”.