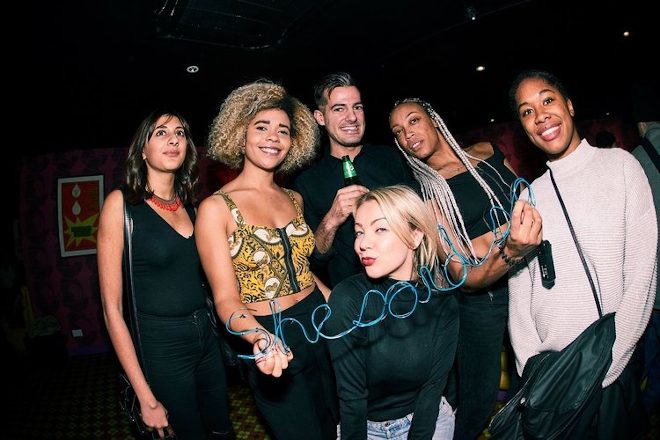 The second wave of artists and speakers for shesaid.so's debut international conference, MEETSSS, has been announced.

New names added to the four-day Portuguese event include rising Tunisian star Deena Abdelwahed (pictured), IMS co-founder Ben Turner and Maria May, a Senior Agent at CAA who has worked with everyone from David Guetta and Jamie Jones to Francesca Lombardo and Róisín Murphy.

They join a lineup that already features co-founder of #MuteRKelly and Festival Coordinator at ONE Musicfest in Atlanta, Oronike Odeleye and Chidera Eggerue (aka the Slumflower).

The event, which will take place from October 3 - 6 in Portimão, Algarve, Portugal, will also host several music showcases that will feature local and international artists, with a "clear but non-exlusive focus on female-identifying talent."

In July, we announced our new editorial partnership with shesaid.so, which will offer members the opportunity to have their work published in the pages of our magazine.

Check out the full second wave of announcements below and head here to buy your tickets. 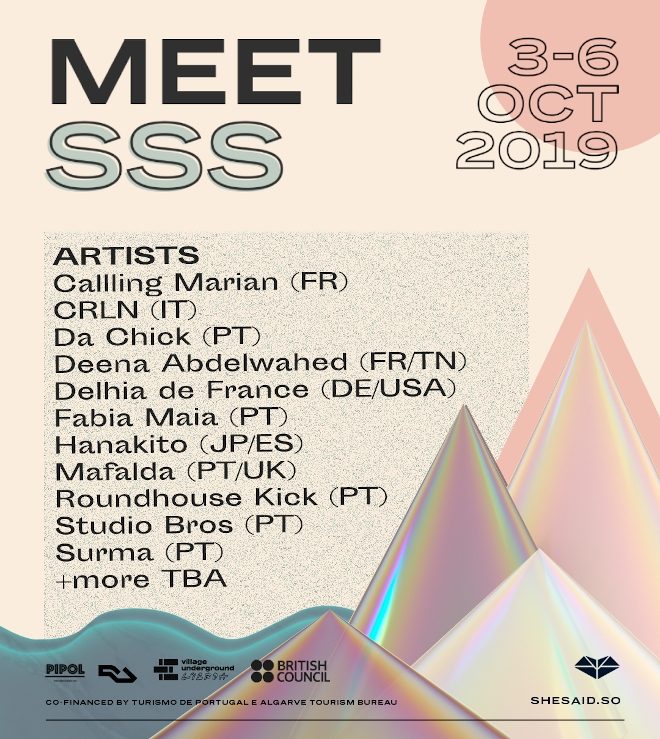 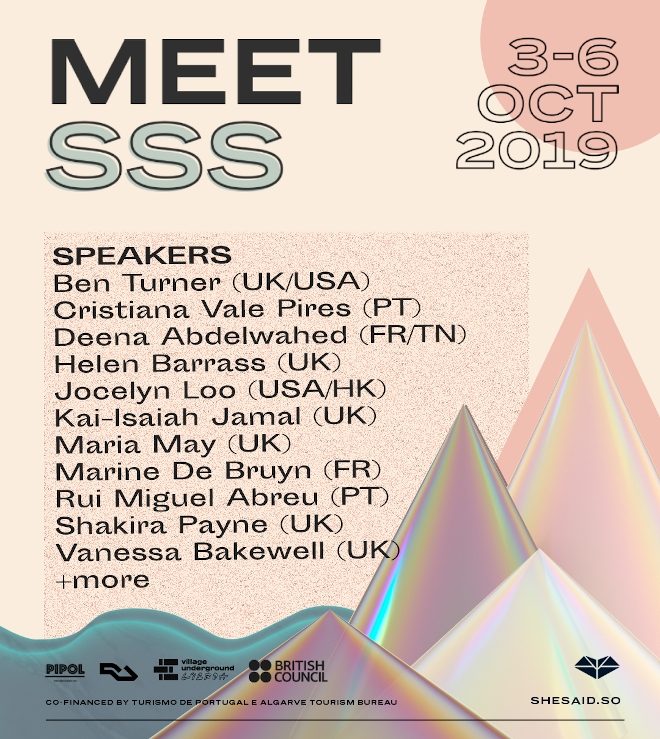 Announcing the new shesaid.so x Mixmag partnership
Dance music panels and conferences are more important than ever
shesaid.so will roll out its first international conference in October