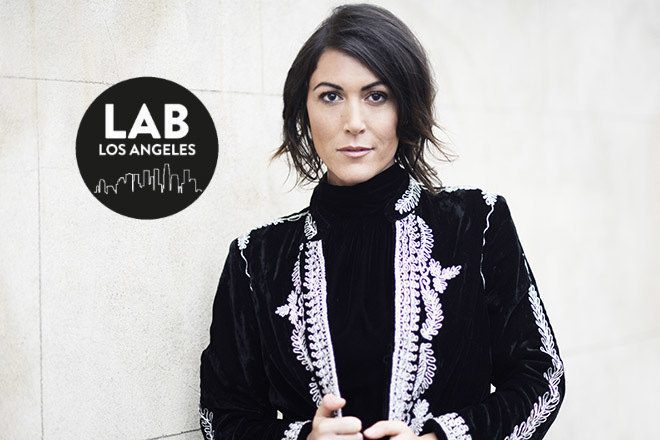 The Lab Los Angeles is Mixmag and Smirnoff Sound Collective's weekly post-work unwind where we stream only the finest American and international DJs, live and direct from our Downtown LA office. This Thursday, we've invited Francesca Lombardo in to The Lab LA.

The Italian-born talent that is Francesca Lombardo arrives in downtown Los Angeles with a colorful musical background that extends from classical training to her globe-trotting career as a DJ and live performer. After seeing her first release out on Crosstown Rebels back in 2012, Francesca has only gone on to exceed expectations and release on Flying Circus Recordings, Get Physical, Suara and more.

Later in the week, after Francesca's appearance at The Lab LA, she'll head a Dialogue party on Saturday, November 19. Tickets are available here.

On opening duties, we've invited MD, a Los Angeles-based duo that are also leaders of the city's after-party scene with their parties Midnight Lovers, Disco Dive and Dialogue. Find more from them here.