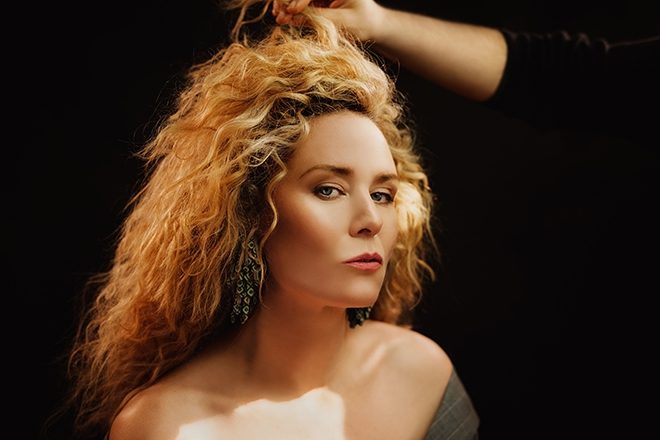 The track, a disco-influenced ode to romantic detachment, originally appeared on Bitter End's 'Incapable' EP, which was released last December

It was produced by DJ Parrot aka Richard Barratt, a longstanding Murphy collaborator.

Describing their relationship, Murphy explains, “Parrot has been a constant in my life for over twenty years. One of Sheffield’s towering figures of electronic music, he’s been an incredible mentor and collaborator in my music life. 'Incapable' is just the latest in a long line of tracks we’ve made together over the years, from one off projects like Feel Up to Simulation and Jealousy and a substantial portion of my album Overpowered."

She continues, "When I’m not working directly with Parrot I always keep him in the loop, playing him any work that’s in progress, I always listen to him and greatly appreciate his advice and support, he grounds me in a way and returning to him represents a very real return to my roots. He’s also a miserable fucker and he drives me mad but he’s pretty much always right and never lets me get too big for my boots!“

'Incapable' can be bought and streamed via this link.

Check out the single artwork and the track below. 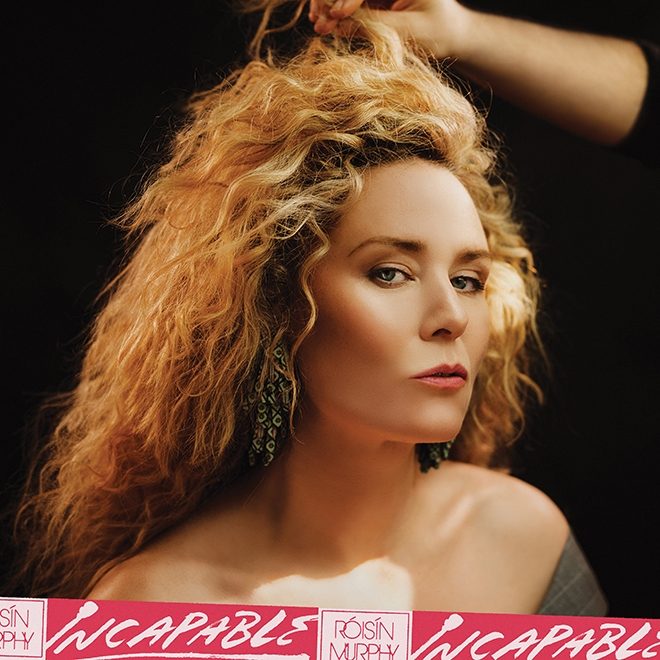