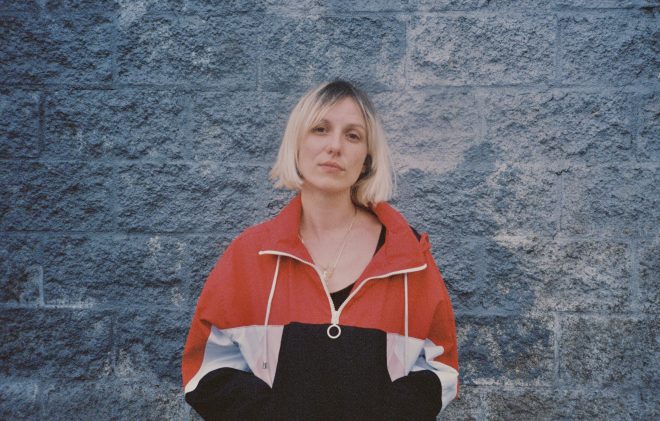 shesaid.so, a global network for women in the music industry, will launch its first self-made conference in August, named MEETSSS.

The event, which coincides with the organisation's fifth anniversary, will take place in Portimão, Algarve, Portugal from October 3-6.

The press release reveals that the event will, "embody shesaid.so’s core brand values: collaboration, diversity and inclusion; focus on personal and professional growth for female-identifying professionals in the music industry; nurture community among music executives and creatives of all genders; and showcase the work of women, non-binary and other underrepresented talent in the music business."

Speakers at the event include: Chidera Eggerue (aka the Slumflower), co-founder of #MuteRKelly and Festival Coordinator at ONE Musicfest in Atlanta, Oronike Odeleye, Jennifer Justice, Alison Wenham, Clare Scivier, Georgia Taglietti, Mariana Duarte Silva and shesaid.so founder Andreea Magdalina. More speakers will be announced later on in July.

The summit will run alongside several music showcases which will feature local and international artists alike, with a "clear but non-exlusive focus on female-identifying talent."

In February, shesaid.so announced its partnership with IMS Ibiza. To celebrate this partnership, the female-identifying collective threw a free party on May 22.

Check out the MEETSSS flyer below and head here to buy your tickets. 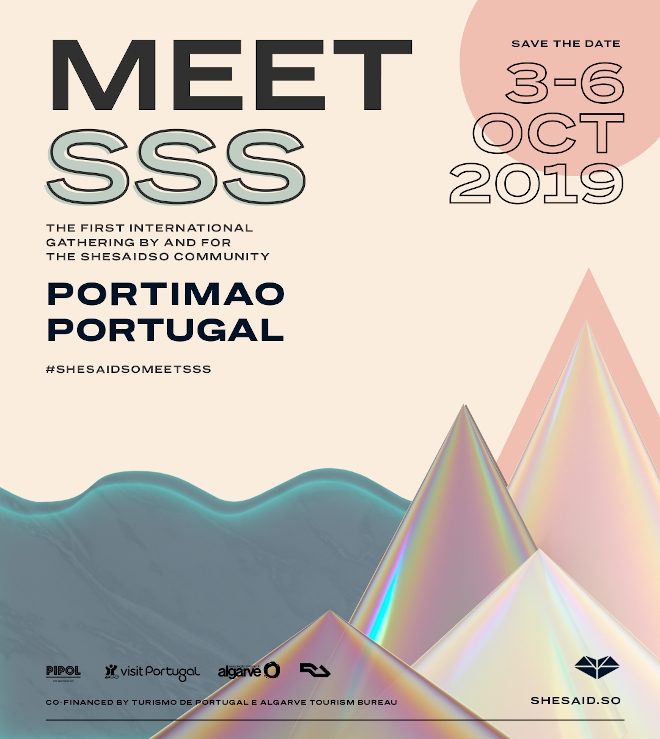