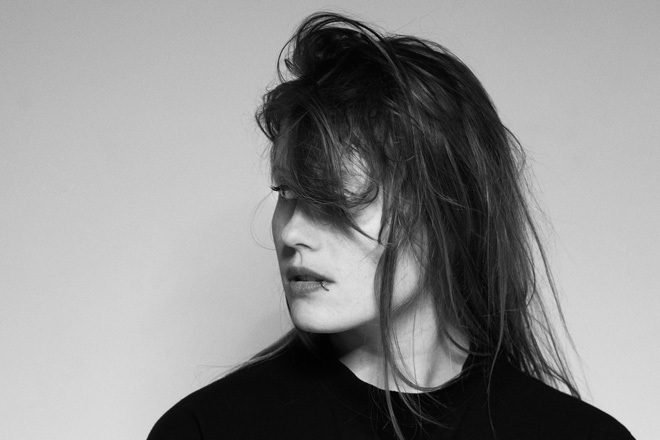 The International Music Summit (IMS) has announced its keynote speakers for the 12th edition of the annual three-day forum.

The 2019 program, hosted by shesaid.so, and keynote speakers will have a focus on mental health and diversity with an attempt to develop fresh strategies and lead direction for change.

IMS will be joined by the father of Avicii, Klaus Bergling, who will be discussing the work his charity the Tim Bergling Foundation will be carrying out in an attempt to tackle mental health and suicide prevention. Also joining the Mental Health Crisis Debate will be renowned artist Professor Green and DJ/producer Luciano, as well as mental health experts with experience in the electronic music industry.

IMS creators Ben Turner, Pete Tong, Danny Whittle, Mark Netto and Simeon Friend have also worked in conjunction with shesaid.so, the leading global network of women in the music industry, in an attempt to tackle gender diversity in the industry. The opening keynote speaker Andreea Magdalina (she said.so founder) will be talking under the topic “The Future of Feminism is Male – Gender Diversity in the Workplace”.

Other industry matters being discussed include: Is Club Culture Headed in the Right Direction? (featuring fabric's founders, Output New York and MMA Munich) Streaming in the DJ Booth – the Discussion, The Politics of Dancing and How to Curate Balanced Line-ups, while Jax Jones holds the Point Blank Music School production masterclass.

As always, the IMS Legends Award will be presented to a soon to be announced recipient and the annual party will take place at Dalt Vila, the famous UNESCO World Heritage Site.