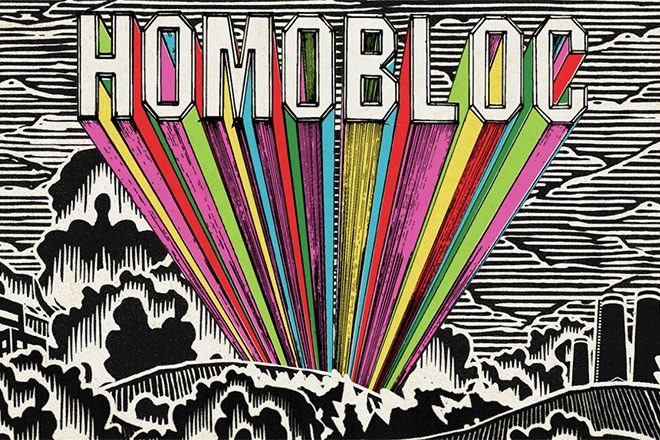 Homobloc has announced its full lineup for its 2021 edition. It will return to the Depot Mayfield on Saturday November 6 to take over Warehouse Project for a full day.

Read this next: Sweet salvation: how Homobloc took the queer underground to new heights

Little Gay Brother will also perform, as well as stalwarts of the British queer nightlife scene like Jodie Harsh and Princess Julia.

After making a name for itself as a queer party in Manchester, Homobloc expanded into Depot Mayfield early in 2020.

Read this next: Watch our documentary film on Fat Tony, one of the original acid house DJs

Check out the full lineup poster below and look out for tickets here. 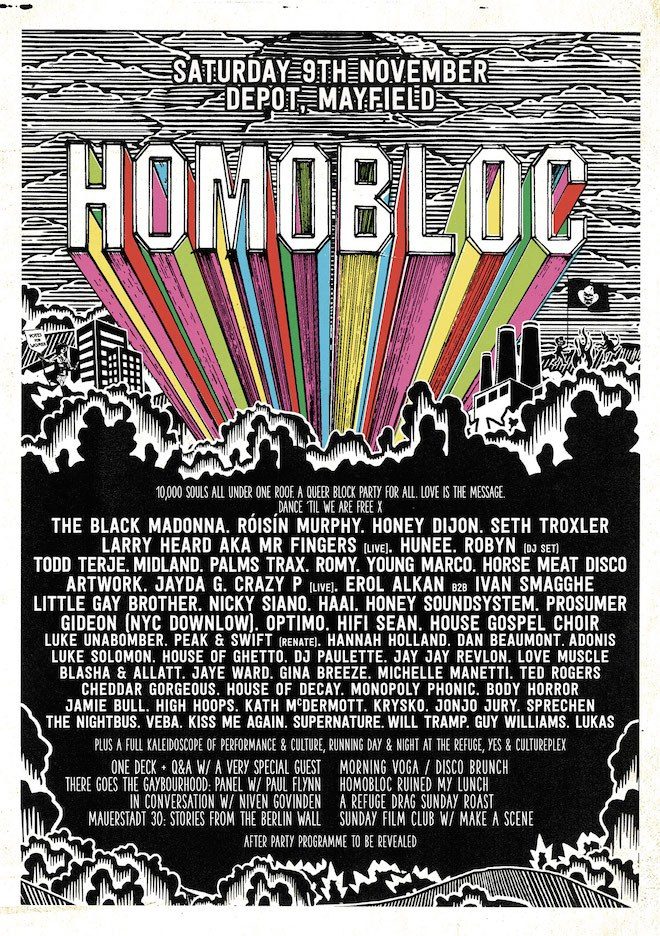 Read this next: “Nakedness, pain or humiliation”: collectives are bringing the chaos back to festivals