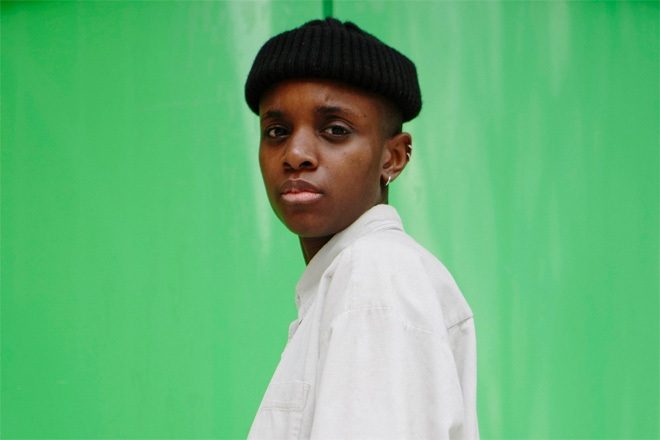 If the government fail to save the arts and nightlife there will be "a lost generation of artists" according to rising British DJ and broadcaster SHERELLE.

Speaking to Mixmag in the wake of the government telling those in industries left devastated by coronavirus to retrain and get a new job, the London artist said: "If the government don’t save nightlife the future of the industry is obviously a very bleak one. There will be a lost generation of artists who, if they don’t get the support they need, will struggle to release projects.

"I do believe the government needs to step in and give out care packages, like has been done in Germany. This would stop people from falling through the cracks," she added.

SHERELLE highlighted the affect that the government's inaction on nightlife is already having on a generation of artists who were just getting started in their careers and the long-term damage it could have.

"There are a lot of artists struggling at the moment, suffering major losses with the cancellation of tours, shows and things they’ve invested in. If you go down the scale to someone like myself who is an emerging act and my peers who are emerging, but perhaps not in the lucky situation that I’m in where I’m picked up by the media, a lot of us a struggling," she said.

"I’m on the self-employment scheme which was paying 80 per cent of my earnings, then 70 per cent and the next payment is going to be 20 per cent of what I earned last year. And that’s supposed to last for the next three months, which doesn’t really cut it. I know other artists who are on universal credit and they’ve done the assessment and it's come back and they’re not even able to pay for food, basic amenities and their bills. How are they able to survive? A lot of people are going to have to go into their overdrafts or take out loans. A lot of people are going to go into debt, there will be a welfare bill that is growing and growing, so what does that do for the economy?"

Like the other DJs that Mixmag spoke to, SHERELLE also pointed out the economic value of the music industry: "It's very embarrassing for the government. The UK music industry is worth £5.2 billion a year and if it’s earning that much for the economy, I’d expect Rishi Sunak to save that part of the economy because clearly it’s a very viable one."

The Chancellor of the Exchequer is fronting a campaign that aims to get people to "reskill, upskill [and] take different routes in life" which seems to overlook the vast contribution that the arts and nightlife make to British culture and the economy.

SHERELLE said: "Our nightlife scene is internationally renowned. We have people doing music tourism to come to our nightclubs and our events. We have a rich and steeped UK history of creating cultures and music genres, especially those created by the Black diaspora. We as Black people started everything from Lovers Rock to garage, drum ‘n’ bass to grime and dubstep. The UK has a large musical history that we need to be proud of."