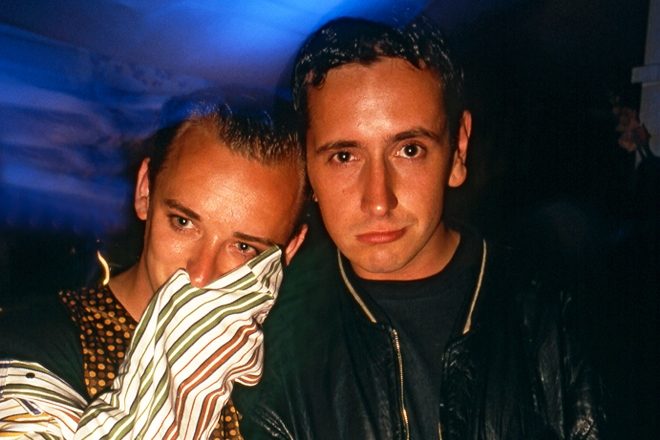 We've made a documentary film about Fat Tony, one of the original acid house DJs who has had a rollercoaster career to become the most famous DJ you've never heard of.

Fat Tony started the UK’s first house music party. He hung out in the booth of Paradise Garage with Diana Ross while Larry Levan played. He tried cocaine for the first time with Freddie Mercury. He was, put simply, “the pied piper” of the late 80s and early 90s rave scene according to best friend and partner-in-crime Boy George. The precocious party boy who rolled with Kate Moss and was the DJ of choice for Prince, George Michael and Madonna.

By his own admission he’s spent a million quid on drugs: a concoction of coke, crack and ketamine that lured him into oblivion, a point of almost no return where his DJ career was hanging by a thread and he’d pulled all of his teeth out with pliers during a bout of paranoia. Once the talk of the town, Tony’s drink, drug and sex addictions crippled his health and creativity.

Fast forward to 2020 and Fat Tony is celebrating 13 years of sobriety and is in full control of a career that sees him playing both underground house clubs like Glitterbox and star-studded soirees thrown by the likes of Donatella Versace, Victoria Beckham and Harry and Meghan. Fat Tony: The most famous DJ you’ve never heard of is the story of his rollercoaster career, told for the first time on film by Mixmag.

Watch below and come through to the launch party in The Lab LDN this Friday.