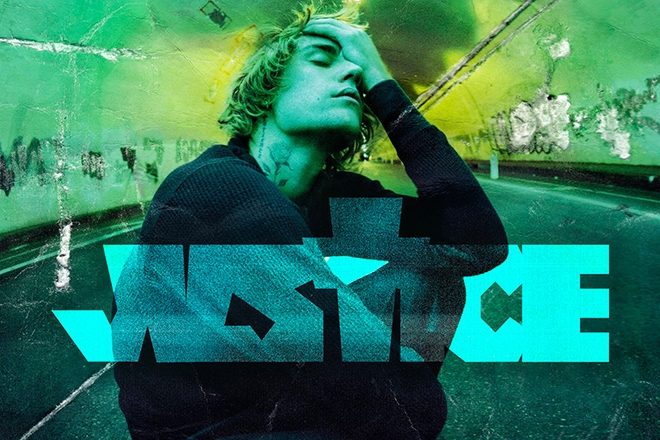 Justin Bieber has revealed the artwork for his new album 'Justice' and the design looks quite similar to the Justice logo.

Bieber's forthcoming album is called 'Justice' and it turns out his management team actually contacted Justice's team in order to speak to their graphic designer. However, that never happened.

Althought Justice themselves have not commented on the matter, Justice's management said: “Bieber’s team emailed us in May of 2020, asking to be looped in with Justice’s graphic designer to discuss a logo. We tried to set up a call between Bieber’s team and our designer, but the call was never completed and the conversation ended there. No one ever mentioned an album called Justice or a logo that says Justice. The first time we saw anything about it was the announcement.”

There has been no word from pop star Bieber as of yet.

Read this next: Get the best of Mixmag direct to your Facebook DMsn