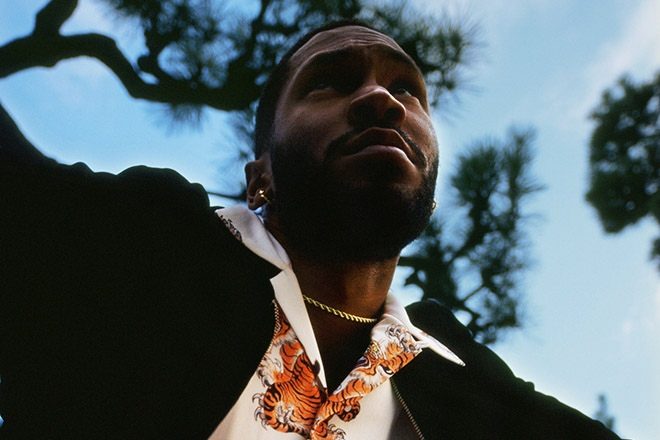 The winners of the 63rd Annual GRAMMY Awards were revealed yesterday, March 14.

Among the winners, Kaytranada took home the trophy in the Best Dance/Electronic Album category for ‘BUBBA’, becoming the first Black artist to win despite dance music's Black origins.

The category was founded in 2005, with previous winners including The Chemical Brothers, Madonna, Daft Punk, Lady Gaga, Skrillex, Aphex Twin, Kraftwerk and Justice.

A couple of #GRAMMYs look GREAT on @KAYTRANADA, let tell you what! 👀👏 pic.twitter.com/yMqQd69mEa

On the night, Beyoncé made history as the most-awarded woman in GRAMMYs history, overtaking bluegrass artist Alison Krauss with her 28th win. "I am so honoured, I'm so excited," she said upon receipt of the record-breaking gong, for Best R&B Performance for ‘Black Parade’, which was released on Juneteenth last year as a celebration of Black power with proceeds donated to Black-owned small businesses in need through through Beyoncé’s BeyGOOD initiative.

The GRAMMYs renamed categories this year with the aim of being more racially sensitive: the term 'urban' was dropped in describing music of Black origin and the term 'world music' was replaced due to "connotations of colonialism".

Taylor Swift also made history as the first female artist to win Album of the Year three times, with ‘Folklore’ taking this year’s prize.

Read this next: A history of electronic music at The GRAMMYs

Other winners on the night included Bille Eilish’s ‘Everything I Wanted’ taking home the Record of the Year trophy; Thundercat winning the newly named Best Progressive R&B Album for ‘It Is What It Is’; Nas’ ‘King’s Disease’ winning the rapper his first ever GRAMMY, for Best Rap Album; Kanye West’s turn to Christian music brought him success with ‘Jesus Is King’ winning Best Contemporary Christian Music Album; Bad Bunny pikced up the Besst Latin Pop or Urban Album prize for ‘YHLQMDLG’; and the late Toots Hibbert won a posthumous victory for Best Reaggae album for Toots and the Maytals’ ‘Got To Be Tough’.

The ceremony has originally be scheduled to take place in January, but was postponed due to concerns about the spread of coronavirus in Los Angeles and California.