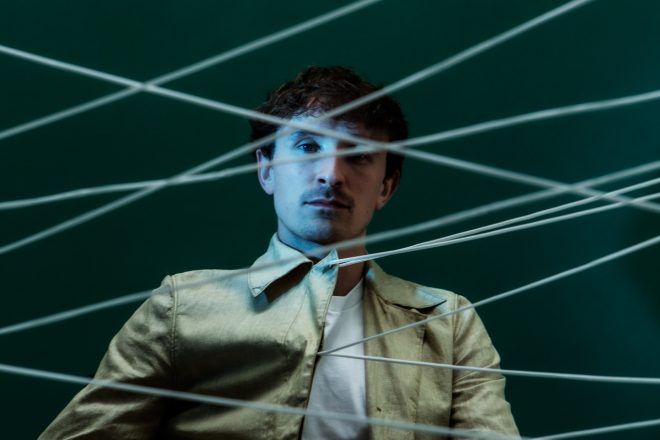 Ross From Friends has created a free customisable audio tool that includes over 2,000 recordings from his own studio.

The “ever-expanding sound bank” has been designed as an audio plugin for Max For Live that works by automatically recording an audio input once it hits a defined threshold and stops once it drops below. The audio is then timestamped and moved into a folder for later access.

Ross From Friends revealed the new software via an Instagram post and said: “Over the course of writing Tread, Thresho automatically created this audio diary of everything I did in the studio.

Read this next: Ross From Friends on lo-fi house: "In 10 years, people will reflect and ask, 'what was that?'"

“The album is defined by this process, so I wanted people to be able to interact with it to get a closer understanding of the album as a whole.”

He also explains in his post that he has omitted the recordings used on his latest album ‘Tread’ from the software as he believes that they have now found their purpose within songs and continues by saying: “I want these recordings to stand alone as their own entity.

“I hope you enjoy them.”

The artist is also inviting other producers to upload their own recordings to his new software as well as to tag him in Stories and promises a gift to all those who get reposted.