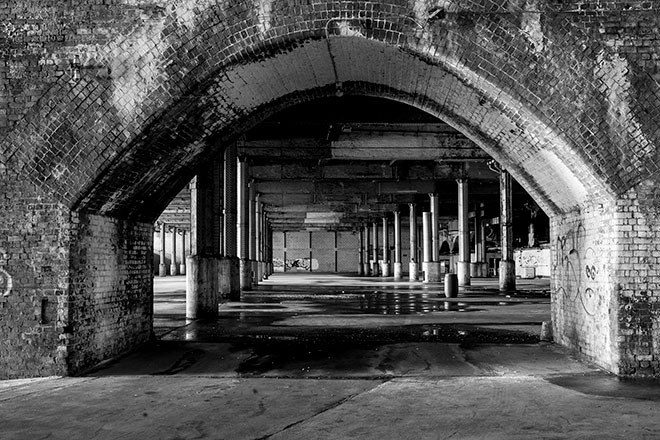 Manchester party The Warehouse Project has unveiled its full line-ups for its new venue, Depot.

The series of parties run from September 20 until January 1, 2020, with the line-ups for the New Year's Eve and New Year's Day parties yet to be announced.

Co-founder Sam Kandel said: "Without a doubt, WHP19 has been the most challenging and exciting season to program since WHP began,. As has been the case with every WHP venue that has gone before, we don't really know how long it will be around, so our thought was that we need to make the most of it for the time it's available."