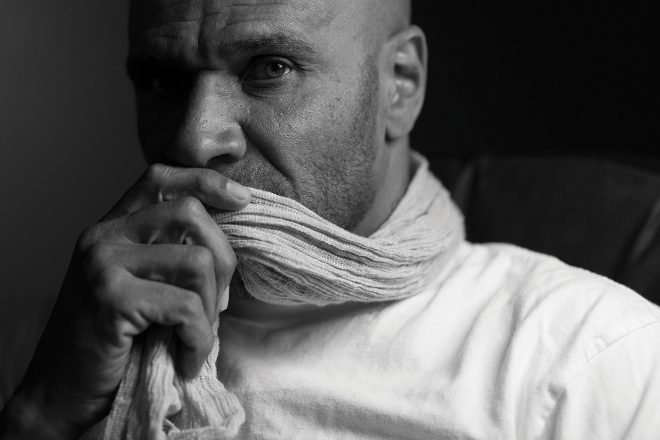 Outlook Festival has announced twelve curators for next year's edition, which will be named Outlook Origins and take place in Tisno for the first time.

Calibre, D Double E, DJ Storm, Flava D, Fliptrix, Goldie, Iration Steppas, Lenzman, Mala, Mungo's Hi Fi, The Bug and Zed Bias will all have a hand in picking the festival's final lineup, which is yet to be revealed.

Read this next: Lenzman will host Four Fridays at Phonox


Outlook Origins will take place across three locations: Tisno-based The Garden Resort for the main festival, the Sinai soundsystem-powered Barbarella's for after-parties and St Michael's Fortress for the festival's first-ever opening concert.

Read this next: Mala explores 'Word & Sound' on new single


Check out a teaser produced by the festival below.