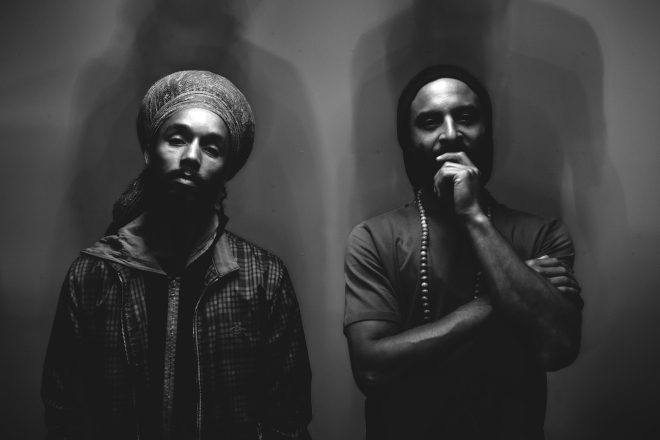 Read this next: Mala & The Outlook Orchestra to host one-off show at Southbank Centre

"The making of this record happened so naturally, the words inspired me to create the music," explains Mala.

He continues, "Their message and intention was set. Conscious vibrations using words and sounds."


More releases are slated for release on the label, with Mala informing us to "expect some new and old DMZ era bits."

'Word and Sound' will be released on October 25. You can pre-order it here and here. 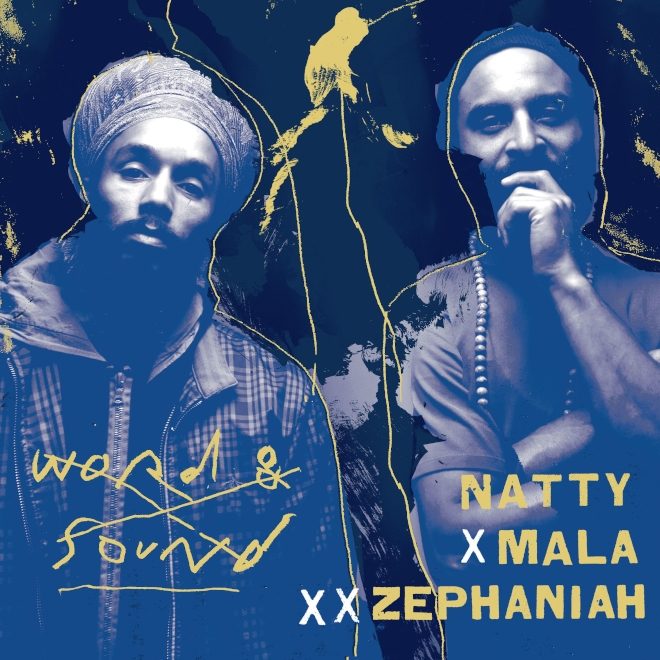