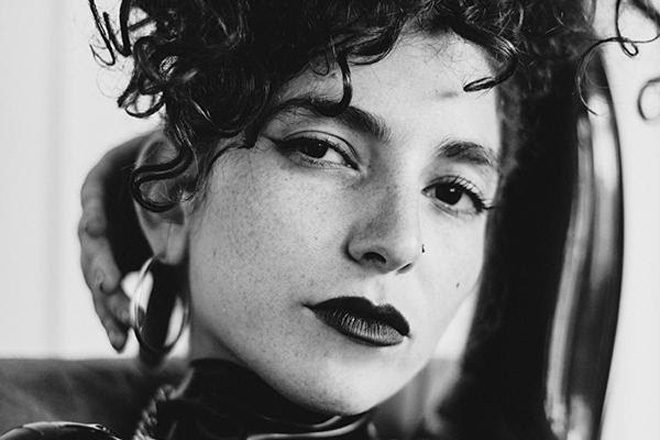 The project has been produced by The Bug and will be released on his label, Pressure, which put out her debut album ‘K.O.' last year.

According to the press release, the Israeli-born artist ‘wanted to tackle taboo subjects and internal conflicts’ on the project and ‘contrast inner/outer, real/unreal states of mind.’

You can pre-order ‘The Four Bodies’ here.

Check out the EP artwork and lead single ‘Loco’ below. 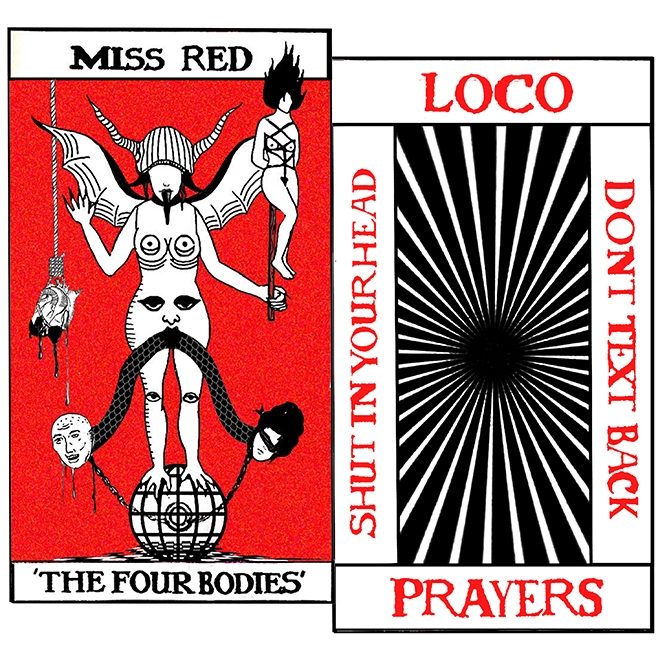