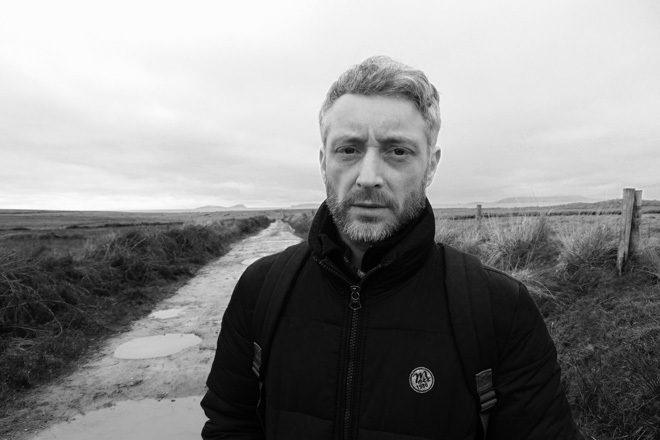 London club XOYO has announced Calibre as its newest resident.

Calibre will head up a line-up curated by himself, joined by a host of artists from the worlds of drum 'n' bass, techno, dub and more for 10 weeks.

Calibre has added to his extensive back catalogue with an exclusive, limited pressing of the 'Cowper Street' - the street XOYO is located on - vinyl, which will be released alongside the residency.

See the full list of artists joining him below.