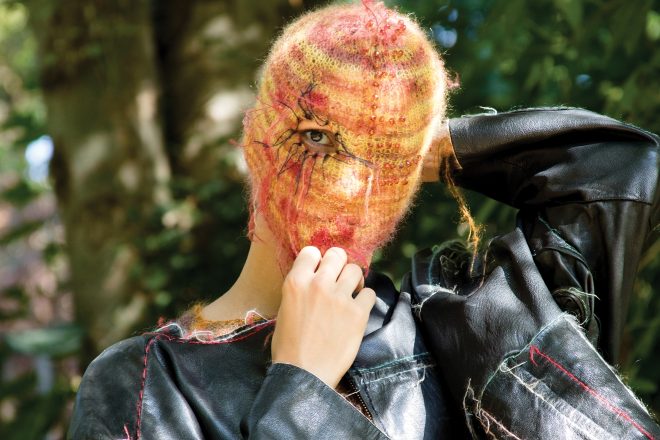 Tunisian DJ and producer Deena Abdelwahed will release a new EP on January 17, 2020 — titled 'Dhakar' (which translates from Arabic to English as "the male or masculine") — via French imprint InFiné Music

The four-tracker is the artist's first release since February's 'Tawa Remixes', and her first original material since her debut album 'Khonnar', which was released last year.

Read this next: Deena Abdelwahed's intense, experimental sonics are the product of political strife


Like her previous work, 'Dhakar' showcases Abdelwahed's knack for fusing Arabic and Tunisian musical references, such as the nod to Stambeli rituals on 'Ah'na Hakkeka', with club music.


You can pre-order the project on Bandcamp. Check out EP cut 'Ah'na Hakkeka' below. 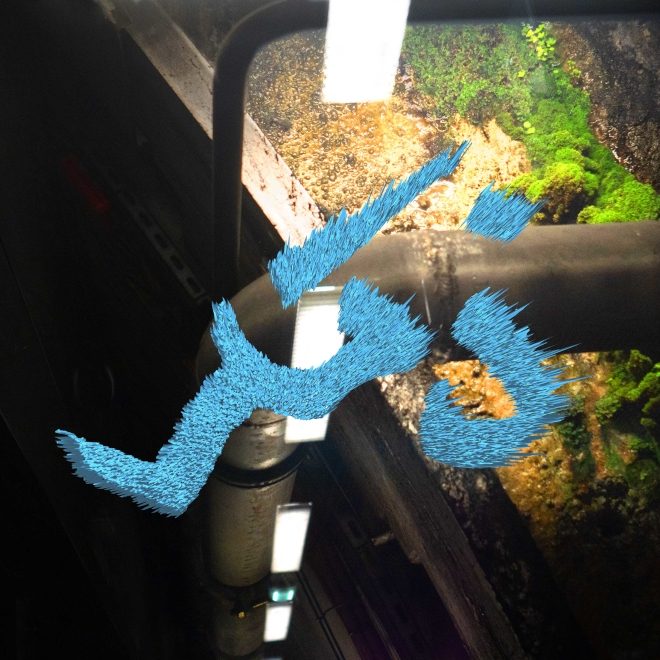