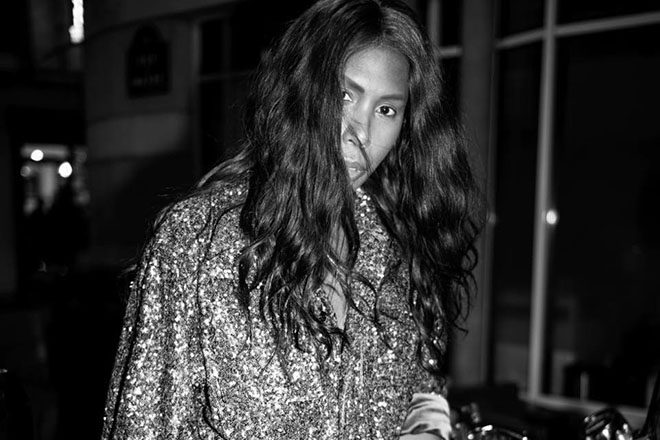 London clubbing mecca Ministry of Sound has announced its full programme of shows this winter.

Anek and Icarus will kick off the winter schedule on October 26, with a special Halloween party

On November 2, Jonas Blue will drop by the club, while Simon Dunmore's ever-impressive Glitterbox party will take place on November 9. boasting performances from Honey Dijon (pictured) and Dimitri from Paris.

Read this next: Glitterbox and New York's House Of Yes are a flamboyant match made in heaven


Sigma and DJ Hazard will drop their deadly styles of d 'n' b at Back 2 Live on November 23, while Groove Odyssey will celebrate its 10th birthday alongside the likes of Louie Vega and Eli Escobar on November 30.

Benny Benassi will kick off December at the club on December 6, while the following evening will be headed up by Malaa.

Read this next: The Cover Mix: Honey Dijon

Glitterbox returns on December 14, this time around joined by Horse Meat Disco and Yuksek; Shadow Child headlines the Audio Rehab night on December 21.

New Year's Eve at Ministry of Sound will be helmed by Hannah Wants, who will be joined by a selection of yet unnamed guests.

For more information, and for the full listings, head to the Ministry of Sound website.