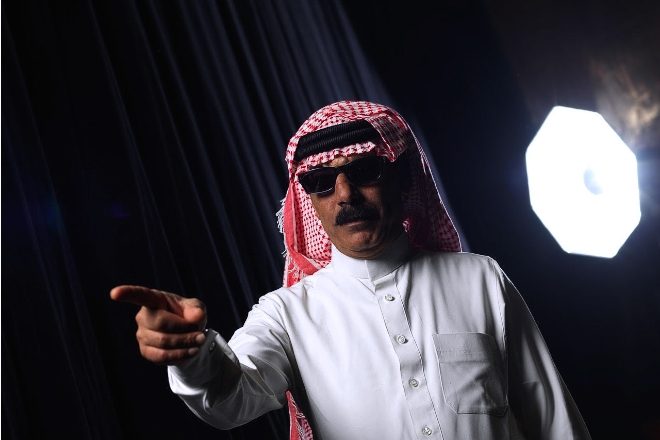 'Shlon' — which translates from Arabic to English as 'how', or more literally 'which colour' — is his second album on Diplo's imprint, since releasing 'To Syria, With Love' in 2017.

Read this next: Omar Souleyman announces new album 'To Syria, With Love'


The six-tracker features collaborations with a number of Syrian contemporaries, ranging from keyboardist Hasan Alo and saz player Azad Salih to Moussa Al Mardood, who wrote the album's lyrics and love poetry on the spot during the recording session.

Known as a popular wedding singer in his homeland, Souleyman's profile has grown rapidly in the dance music world, having chalked up releases with Monkeytown Records, The Trilogy Tapes (in collaboration with Palace Skateboards) and the aforementioned Mad Decent.


Check out album cut 'Layle' below. 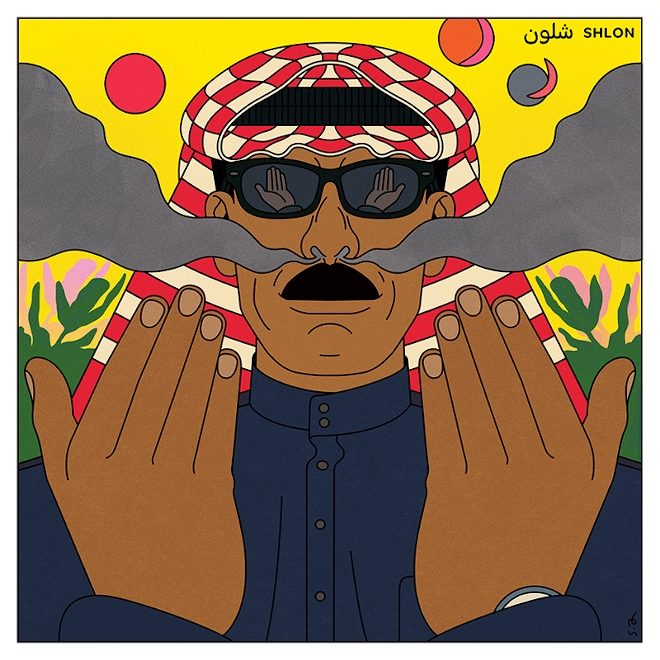