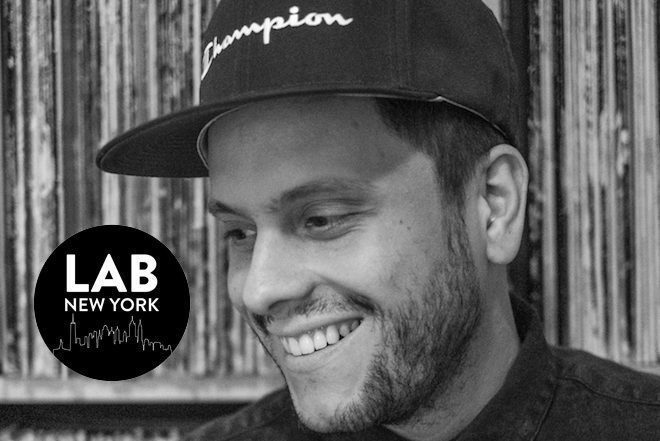 The Lab NYC is Mixmag and Smirnoff Sound Collective's weekly afterwork party where we stream the best American and international DJs from the intimate space connected to our Brooklyn office.


Last week, New York disco and house mainstay Eli Escobar will be occupied the booth. Favoring the golden bpm of 120, Escobar is known for expertly traversing the sounds of New York’s dance music past while adding in modern day flairs. Escobar is an evangelist for classic house, curating the infamous Tiki Disco party as well as his Wednesday night Le Bain-hosted night Dance Dance Dance.

Eli’s ‘Seein You’ on Papa Records recently took the number one spot on Traxsource, while his ‘Visions’ EP appear in the top ten. With a forthcoming record entitled ‘Phreeky’ released via Classic/Defected, Eli is sure to expand his reach even farther with a new batch of ecstatic and charged disco/house jams.