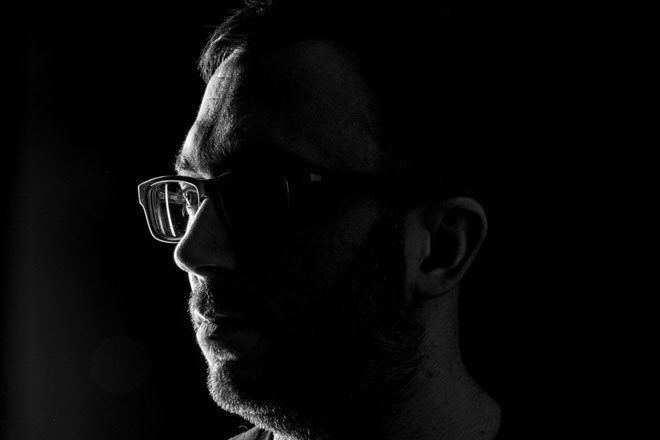 Shadow Child knows his shit when it comes to house music that's going to get a crowd moving. Over the last four years under that alias, Simon Neale has released some of the biggest tunes of the respective years including cuts like '23', 'So High' and 'Friday'.

His label Food Music is also a go-to for chunky, bass-loaded house and releases from Kry Wolf, A1 Bassline, Bodhi and New York Transit Authority have all contributed to a now very impressive discography.

Neale's latest project is the ‘Waves & Shapes Vol.1’ EP and it's the first of two new hardware-inspired records that combine his love for studio machines and dancefloor monsters.

We've got the first spin of 'Work' and it's a straight banger. Expect choppy vocal cuts, crispy percussion and most importantly some wavy synths that cut in and out of focus. More gold from Shadow Child but then again, did you expect any less?

‘Waves & Shapes Vol.1’ will be released on March 25 via Food Music