Inspirational, incandescent, a student and a teacher of dance music culture, and 'one of the world's best fucking DJs', Honey Dijon lights up our world.

Born and raised in Chicago, later moving to New York, and now dividing her living time between the Big Apple and Berlin, Honey Dijon has been present for many of the critical cultural moments in the evolution of dance music, including the rise of house culture in Chicago and it's diversification in New York. Now, she takes on our cover mix.

"I've been watching Honey play since I was a teenager and there's never been a crowd I haven't seen her wow," says Seth Troxler. "Dance music came from black, gay culture in Chicago, and she's a black, trans woman. There is a depth there that she understands more than any of us."

Honey's cover mix is a house odyssey, one that touches upon all corners of her extensive record bag. There are slamming cuts from KiNK, Mr G and Truncate, as well as heaters from Radio Slave, Laura Jones and George Fitzgerald.

You can listen to the mix below and read about each individual track, broke down by the woman herself. To read the full cover feature head here. 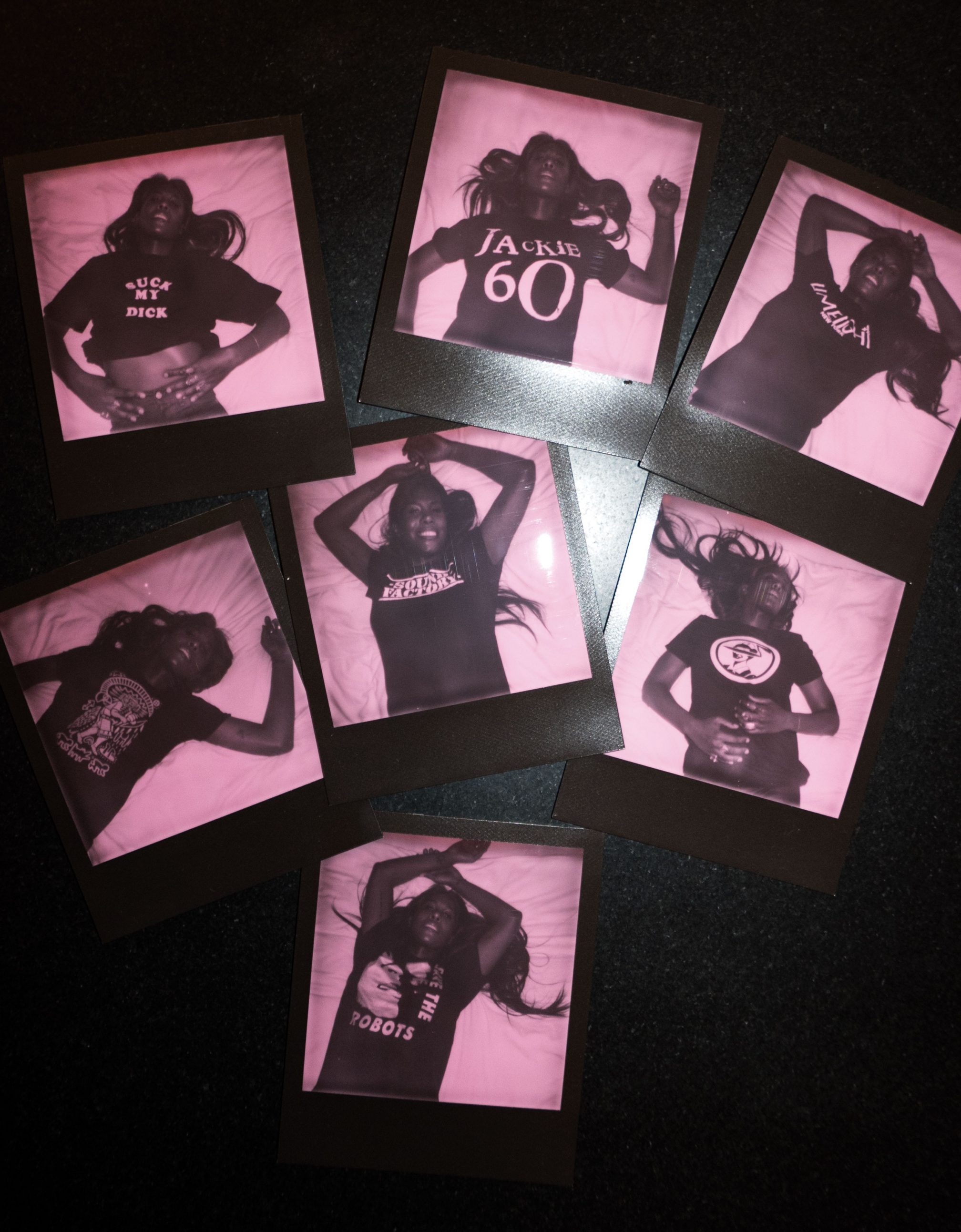 “When I approach a mix I think about how it’s going to make you feel – about the vibes. The first track is the most important and difficult choice because it sets the tone and mood. It’s like foreplay”

“This is not as rowdy as the original by Fast Eddie. It’s a really great, modern update on a classic record that sounds like it could have been made today. It’s also the root of the mix, and everything branches out from there”

03. Casio Royale ‘The Beat Will Control You’

“I like really quirky records! If this came out in 1983 you could have played it next to an ESG record. Dance music has become so fucking serious, but it can be fun and funny!”

“Joi Cardwell approached me about doing something and I was honoured because she made the house classic ‘Club Lonely’ with legend Lil Louis. That record is 25 years old, but if you play it today people still rush to the dancefloor. This is one of the last songs she did before she retired.”

“KiNK to me is a mad scientist. I’m very rarely blown away when I see someone perform, but when I see KiNK my jaw drops. He’s a teacher and I learn a lot by watching him perform”

“This is the kind of rhythmic, dubby techno that I love. It reminds of something that Danny Tenaglia would have played at Twilo in 2000. Sonically, it turns me on”

“This is the new music Derrick’s putting out. Pure Chicago fire. Derrick is such an inspiration to me as an artist, and he continually surprises me with his productions”

“When you do a remix it’s not really your music, so it’s about how you put your take on someone else’s music. I was trying to put a little bit of New York and Chicago in there. I thought it was a really good reflection of all the music that I love.”

“It sounds like a Chicago house record but fresh and new. It reminded me of something someone on the south side of Chicago would make in their basement with pantyhose over the microphone because the acoustics weren’t that great!”

“Maurice Fulton was at Panoramabar playing the most punk rock DJ set I’d heard in a long time, slamming records into one another. Then all of a sudden this acid African record came on and I ran to the booth, like, ‘What is this?’”

“I’ve been a fan of Stephen Brown for a long, long time. It’s that bleep shit that reminds me of old Switch records.”

“I just like these cats as people, no pun intended. And you can hear that they’ve been schooled in Chicago and UK dance.”

“If you’ve ever heard me DJ, I often do remixes on the fly. I love that track the Eli did, but it’s more of an after-hours track; I wanted to take it and put more energy into it.”

“Tech-house has got a dirty name now because it’s become so commercial, but this reminds me of when tech-house was really coming into its own.”

“We have to come full circle. I look at it as a painting or a performance piece. I can’t just fade out. That’s boring.”