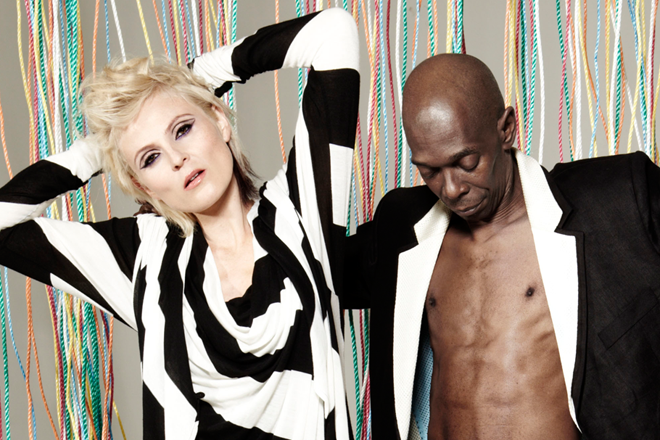 Ministry of Sound will release the 25th edition of its legendary compilation series, 'The Annual', which kicked off back in 1995 with mixes from Pete Tong and Boy George; its editions have since gone on to sell more than ten million copies.

The 66-track, three-CD release will cover the sounds that have embodied the club over its storied lifespan, with classics from the likes of Faithless, Underworld, Todd Terry and Fatboy Slim sitting alongside newer hits from MK, Duke Dumont and Route 94.

Read this next: Ministry of Sound reveals its full winter programme


The club recently announced its full winter programme, which includes two Glitterbox dates (which will see performances from Honey Dijon and Horse Meat Disco respectively) in addition to performances from Louie Vega, Sigma and DJ Hazard.

Read this next: Still Standing: Ministry of Sound at 25

'The Annual XXV' will be released on November 29. You can pre-order it here. 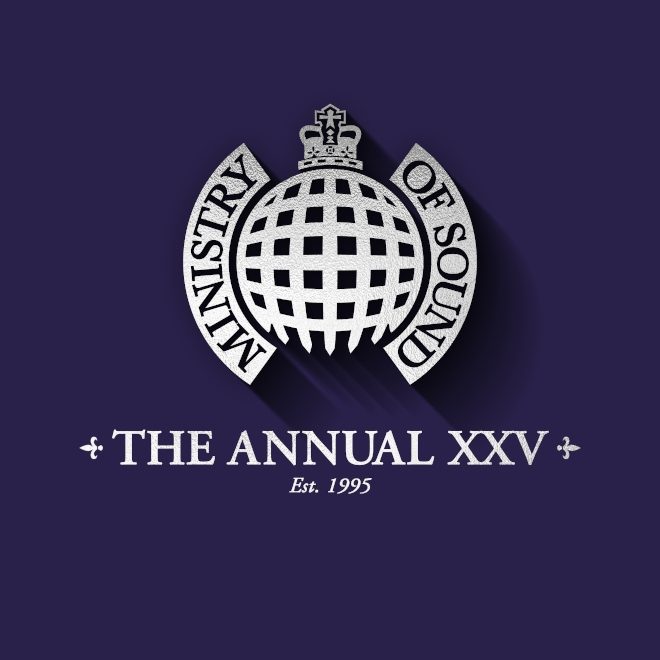