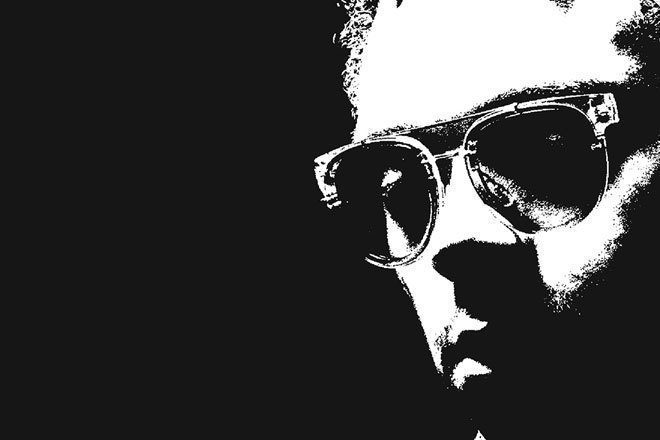 It's amazing to see how far Route 94 has come over the years. His chart-topping success 'My Love' might have propelled him into the spotlight but its sound certainly hasn't defined him.

Releases on Leftroom and Defected showcased a darker, more sinister tech-house sound and now he makes an appearance on another well-established imprint. Time for Route 94 to head to Crosstown Rebels.

His latest 'Mind, Body, Soul' EP is some of the best output we've heard from the producer and one of the tracks is a collaboration with UK house hero Matt Tolfrey. It's a stand-out of the record and it'll blow the roof off any club it's played in.

It's a pulsating roller that uses thick, venomous basslines as the central pont of the track and we can't stop listening to it. Listen below.