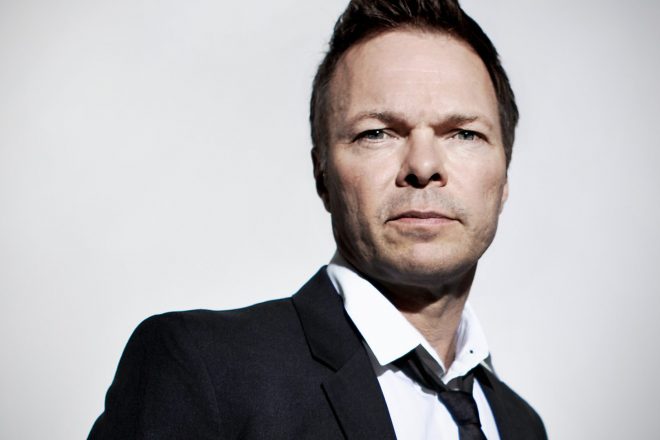 The International Music Summit (IMS) kicked off in Ibiza today and conference co-founder Pete Tong held a keynote on the topic of mental health.

In the talk Tong focused on the death of Avicii, saying "we [DJs] weren't supposed to die chasing the dream."

He also touched on how the producer, who was found dead in Oman last month, was thrown in at the deep end, quickly becoming a superstar without the necessary preparation.

“Tim (Berling) @Avicii had no training, there was no introduction, he had never even had a proper job” Pete Tong (BBC Radio 1, Broadcaster, UK) #IMSIbiza @petetong pic.twitter.com/zh7GQsmP9z

A panel called Our Duty Of Care followed Tong's tribute to Avicii. Christine Brown of Help Musicians UK said: “People in music are three times more likely to suffer from mental illness. That really pushed us into action”.

It was reported yesterday that a posthumous Avicii album is expected to be released soon.

DJs are starting to talk about mental health issues which, in some cases, are caused by social media.

Here's a guide on DJs looking after themselves on tour and how to look after yourself in Ibiza.