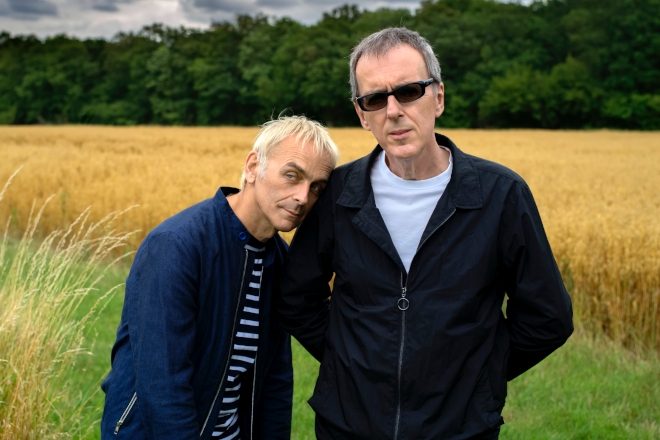 The release draws the first instalment of their DRIFT project that began on November 1, 2018 to a close.

Read this next: Sven Väth and Underworld want to play a 12-hour back-to-back set

For a year, the pair sought to create and publish music and film episodically, which saw them collaborate with a collection of eclectic figures, ranging from techno bruiser Ø [Phase] to Japanese noise band Melt-Banana and Guardian columnist Aditya Chakrabortty.


'DRIFT Series 1' collects the entire body of work recorded during this period via a box set, which contains 7 CDs, a Blu-ray and an exclusive, 80-page book.

Read this next: Underword's new collab with Ø [Phase] is some of their most daring work to date


The music will also be available as a CD and LP sampler — which 'guides the listener straight through the centre of the project' — and via streaming services.

You can pre-order both the box set and the sampler here.

Check out 'S T A R', which will be available on the fifth CD of the collection, below. 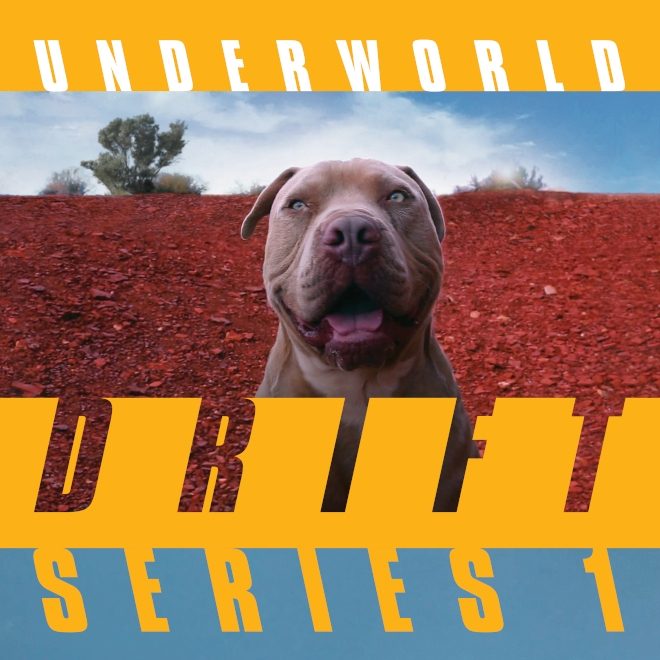