It was in 2013 that London-born dance music powerhouse Duke Dumont exploded onto the scene and notably brought a new, deep house sound to a broader audience with the release of hit tracks such as 'Need You 100%', 'I Got U' and 'The Giver'.

Years later, Duke Dumont remains faithful and dedicated to crafting top-tier house music on his Blasé Boys Club imprint and continues to headline some of the best parties the world has to offer.

The most exciting of Duke Dumont's forthcoming gigs is the seafaring event, Groove Cruise Cabo - a four-day floating dance music paradise that departs from San Diego on October 10 to embark on a journey to the southern tip of Mexico’s Baja California peninsula.

While chief artists such as MK, Benny Benassi, Laidback Luke, Shiba San and many others will be holding down the ship's decks throughout the festival, Duke Dumont is scheduled to headline the Cabo destination event - presented by Blasé Beach Club - on October 12 alongside Huxley and Green Velvet.

Before he and his troupe of ship mates set sail in October, Duke Dumont has selected nine-tracks to psych us up ahead of this nautical dancefloor adventure.

For those living on the East Coast, Groove Cruise Miami will celebrate its 15 year anniversary on January 10, 2019. The four-day cruise ship will set sail for the tropics with artists such Kaskade, MK, Hot Since 82, Markus Schulz, Simon Patterson. Learn more here.

“I still have the original of this. It reminds me of sipping on a martini in Cannes, although I've never been to Cannes.”

“I've loved this record for years. If I can get this into a DJ set, it’s a sign that I'm playing to a decent crowd.”

“Joe from Hot Chip brought this to my attention when we went b2b around five years ago at a Spanish festival. Russoul's performance is incredible on this. The part after the breakdown gets me every time.”

“A filtering masterclass from the German legend.”

“An infectious groove that could be played on an endless loop.”

“One of my favorite pieces of music this decade. In my mind, I can imagine Howard Moon from The Mighty Boosh being into this record.”

“One of the happier nu disco records I know. Wouldn't be out of place in an '80s movie.” 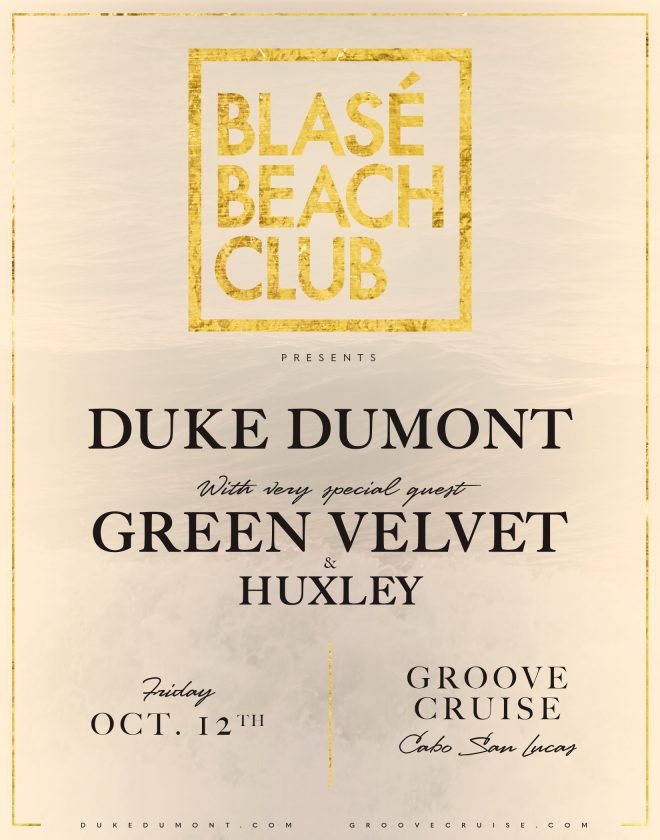 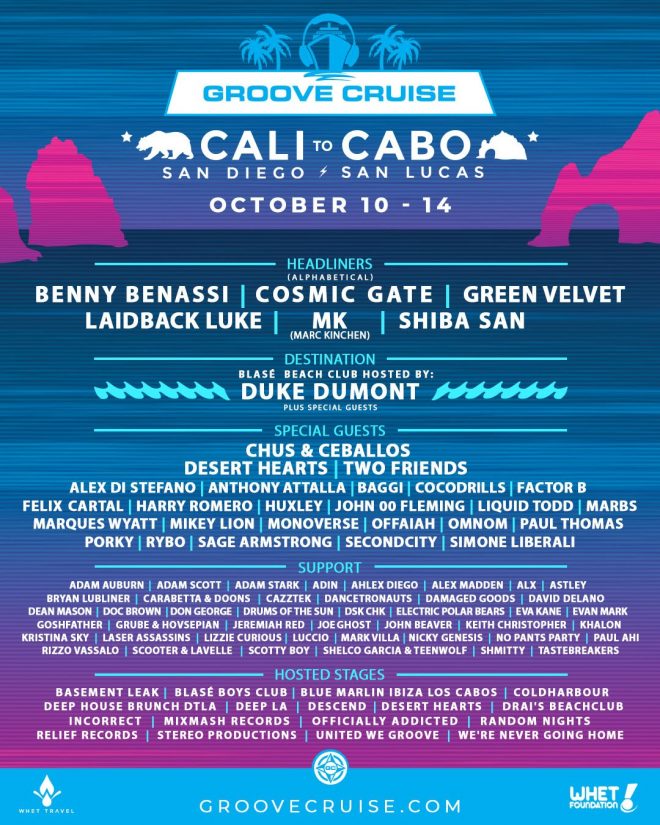