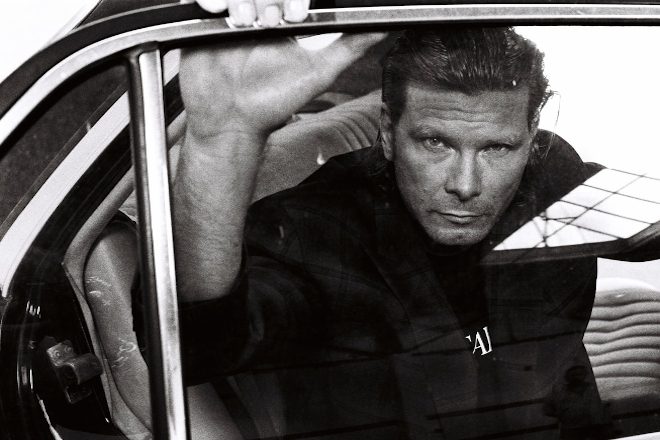 It is the German's second label, having started Marcel Dettmann records in 2006.

The first release - 'BAD MANNERS 2' - is a four-track EP from Exterminador, the production and DJ alias of Berlin-based music educator Mario Resta, which is due for release around mid-September.

'BAD MANNERS 3', which is slated for a release in early October, will feature remixes of Dettmann tracks from Lebanese born producer Morphosis and Detroit legend Anthony "Shake" Shakir. 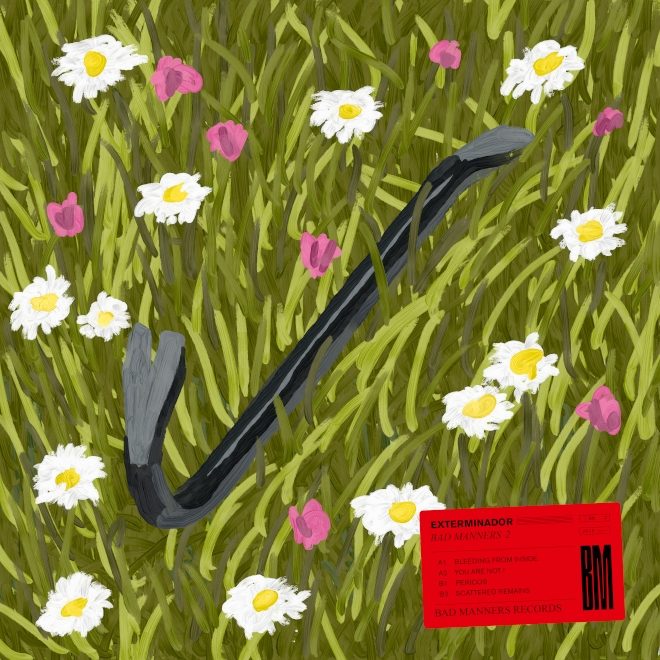 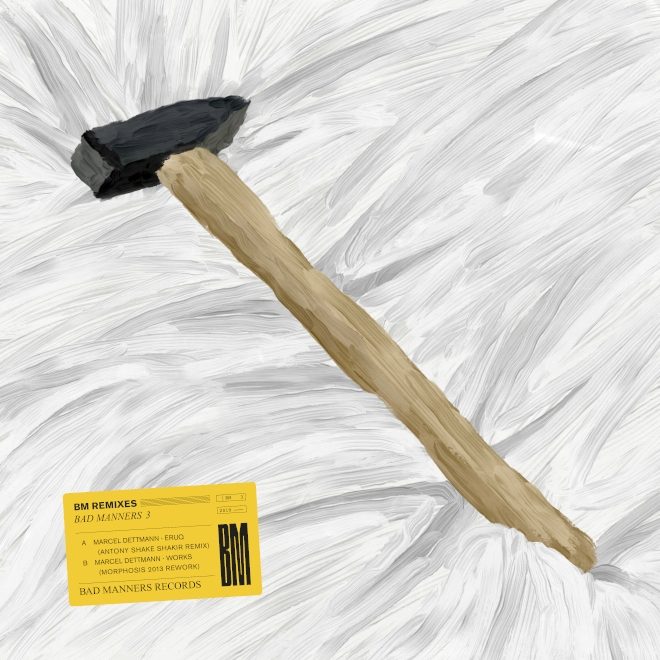