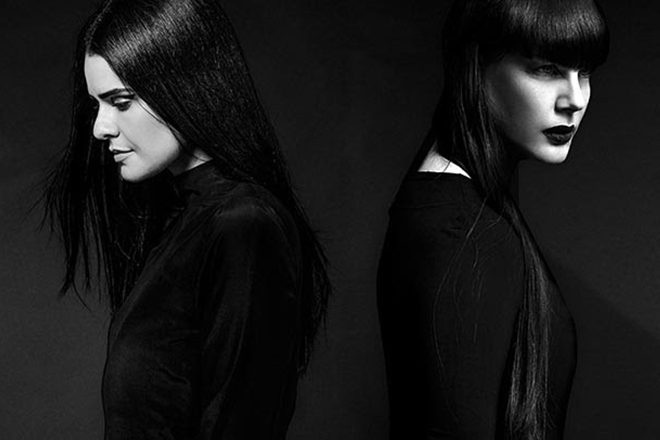 ANNA and Kittin have teamed up on new release 'Forever Ravers'.

The track, released on Kompakt's Speicher series, is a tribute to raving, with ANNA saying it's about "the euphoria we feel when we are on the dancefloor listening to our favourite song and we let it all go...It is about freedom, unity and acceptance that exists in our dance music community."

ANNA also spoke of her admiration for Kittin, an artist she looked up to when she was younger.

"I remember when she went to Brazil about 15 years ago to play at one of the most loved clubs there at the time called Lov.e. I could not be there but I saw her on TV when she gave an interview on one of the country’s biggest channels. I vividly remember calling all my family to see it – I felt a huge admiration for her, her music, her style and everything about her. And I still do!

"I was a 17-year-old living in the Brazilian countryside at the time watching one of my idols on TV and could never have imagined that one day we would be doing a track together. Life is so unpredictable and this is a beautiful gift that music gave me.”

Out on August 30, 'Forever Ravers' also comes with ANNA's Raving In Space remix. This is the first time ANNA and Kittin, formerly Miss Kittin, have collaborated.

Pre-order 'Forever Ravers' on vinyl and digitally here and check out ANNA's video of her making the track and taking it to the dancefloor below.