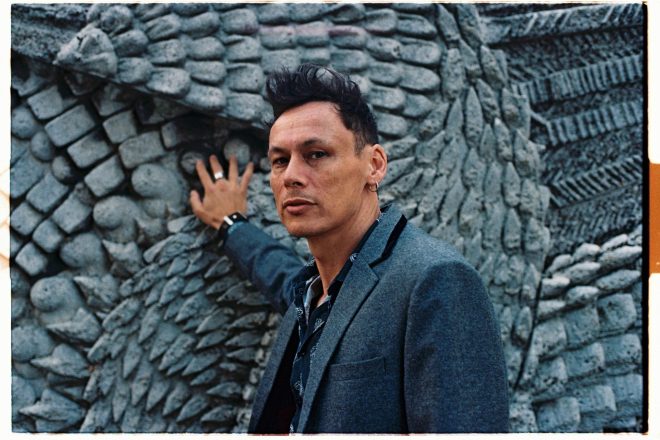 But the English producer is by no means slowing down. Last year he not only released his ‘Arc Angel’ album but also dual ‘Planetary Funk 22’ collaborative remix EPs.

2017 sees him revisit that idea with a remix album titled ‘The Light Years Reworks’. Tracks like ‘Raid’, ‘Booster’ and ‘Surface Noise’ all get a facelift courtesy of producers like Lucy, Octave One and Steve Bicknell.

Today we have the remix of ‘Twelve’ which kicks off the album. Originally released in 2001 on the Atomic Funkster album, IMF boss Marcel Fengler’s rework sees the track transform from a stripped-back dubby sound to peak-time techno rager. Listen to the track below.