Although some will say that electro never went away, in 2017, it was the unavoidable sound of the year, causing dancefloors around the world to erupt in a state of rebellious joy. We documented its rise and rise earlier in the month so what better way to see the year out than with a mix that perfectly defines just how good it can be.

We spoke to several prominent artists spearheading the sound and one name kept cropping up, in fact, that name has been one of the most talked about across the board over the last twelve months. If you like electro, then you should fucking love DJ Stingray.

Hailing from Detroit, Sherard Ingram is one of the most recognisable selectors around. Draped in Motor City marked clothing, donning a black balaclava and rolling out 130bpm+ beats on vinyl with absurd proficiency has to be one of dance music's most exciting calling cards and Stingray has it nailed. 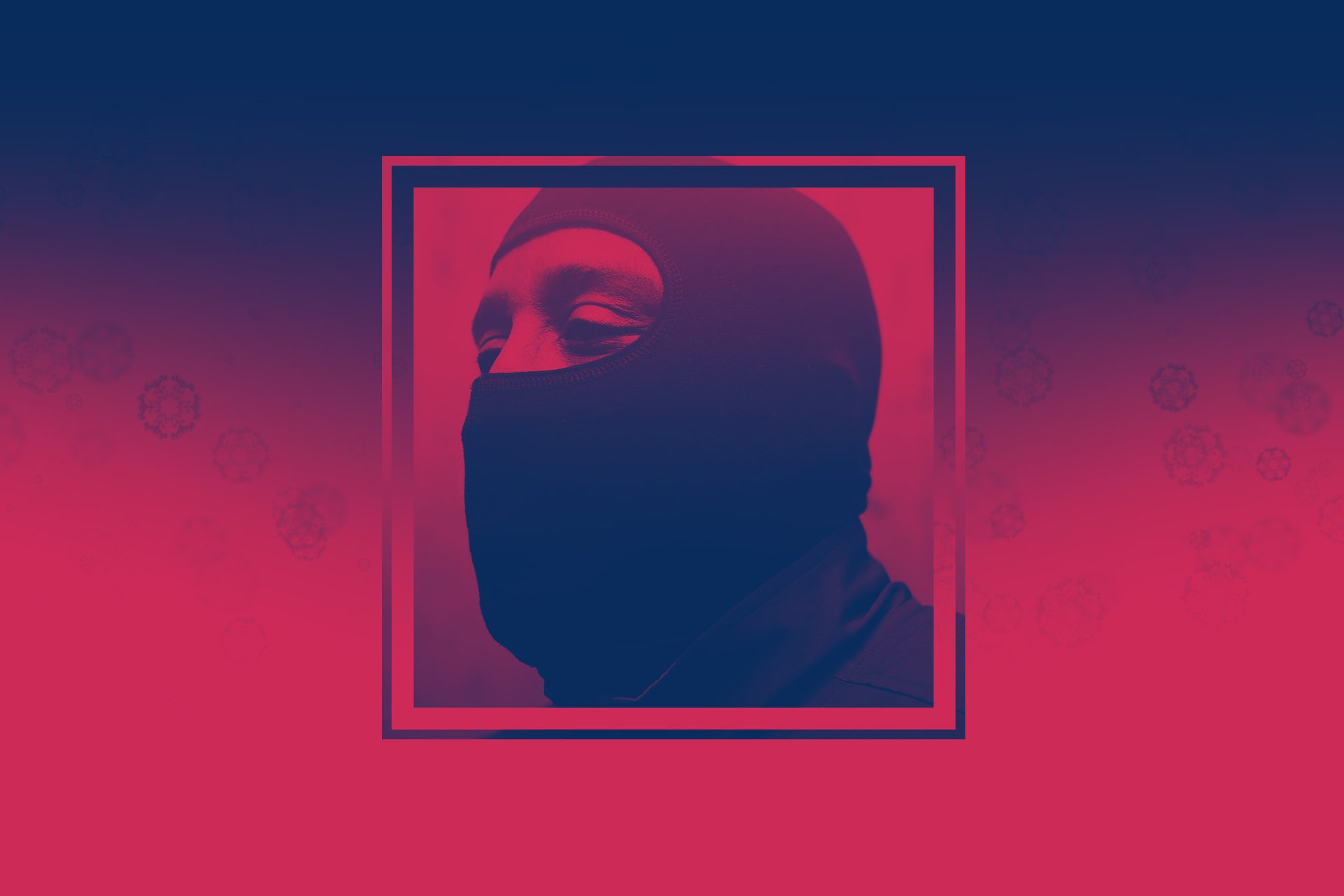 Now residing in Berlin, his gig schedule this year has been eye-waveringly vast and his second-wind in bookings stretches to all corners of the world. His association and involvement with Drexciya as their touring 'assault DJ' is arguably what he's best known for and indeed admired but this year, he reached a whole new generation of dancers and they can't get enough of him.

Hellish, frenetic and damn near unstoppable blends of electro and techno make Stingray a force to be reckoned with and b2bs this year with Objekt, Helena Hauff and DJ Bone not only show his current appeal but also bring a whole new element of fury to his performances.

And so we arrive at the end of the year, New Years Eve to be precise, and there was only one DJ we wanted to have us screw-facing and fist pumping in 2018. Enter Stingray with a furious 90 minutes of power.

Recorded at his set at Katharsis Festival, it's one of Ingram's best and favourite performances of the year so we're naturally thrilled to present it you today.

2017, you were turbulent, you were, at times, stressful but throughout the madness, there was a constant and that was DJ Stingray knocking it out of the park. Each and every time.