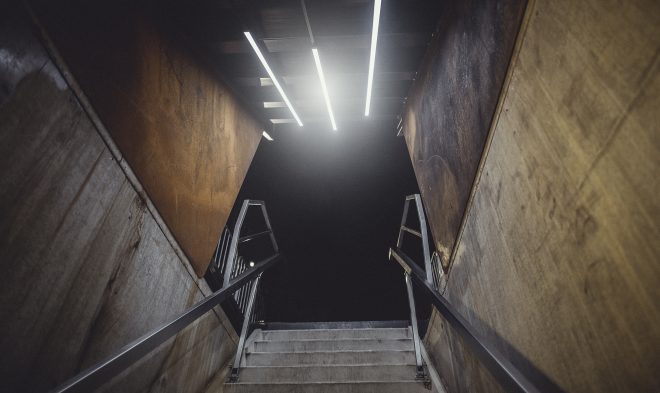 Shelter in Amsterdam has announced its giant program for this year's ADE.

Amsterdam Dance Event is just months around the corner and the Dutch capital is once again gearing up to welcome hundreds of thousands of ravers to the city for a week of dancing.

With that in mind, Shelter has announced its bumper run of events during ADE and they are as stacked as ever.

Wednesday will kick things off with an AUS Music event that welcomes Floorplan, Cinthie and label-boss Will Saul to the venue while Thursday sees Rush Hour and Rainbow Disco Club invite Antal, Danny Krivit, Jayda G and Wata Igarashi b2b Sandrien to play.

Friday is the big one, with Detroit-hero DJ Bone hosting his all-day Homeless Homies fundraiser. The likes of Peggy Gou, Dubfire, Ben Sims, Deetron and KiNK will all lay down sets to raise money for charity before Marcel Dettmann leads a 20-hour spectacular with Umfang, Miss Kittin, DJ Stingray and more.

Saturday we're Cooking With Palms Trax before Zip, Margaret Dygas and Sammy Dee Get Perlonized on Sunday to close off proceedings.

That's a lot to take in, we know, so head over to Shelter's Facebook page for information on all the events.