Detroit is where it all began. The city where the world-conquering form of music known as techno was first created.

Techno has spread its wings in the decades since its creation, European cities like Berlin have become famed as debauched havens for dark and pounding sounds, but they are disciples at the throne of the Motor City originators.

Detroit is proud of incubating the style, and throughout the city you can often spot shining tributes to the city’s musical heritage.

From city signposts subtitled with “The City Of Techno”, cheeky road traffic signs declaring “Leave all trap music at the Detroit city limits. Techno only. No Exceptions” and techno stamped license plates to graffiti art paying tribute to Underground Resistance and The Heidelberg Project art environment which housed the vinyl-decorated House of Soul until it sadly burned down in 2014, shrines through Detroit are numerous.

Check some out in the gallery below. 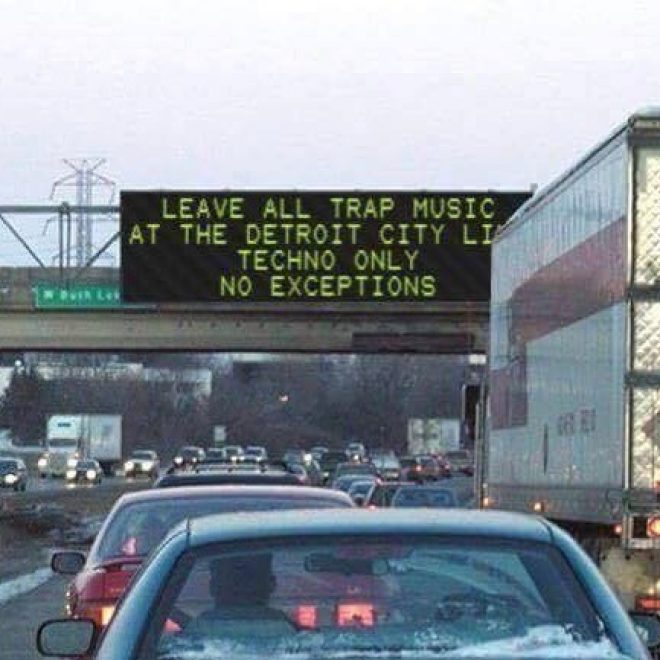 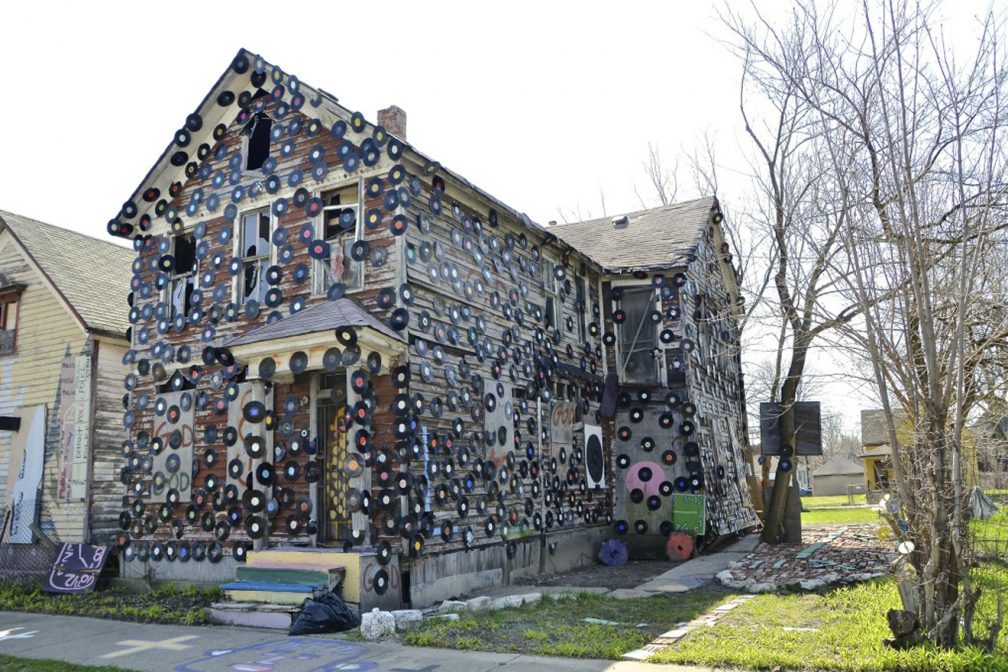 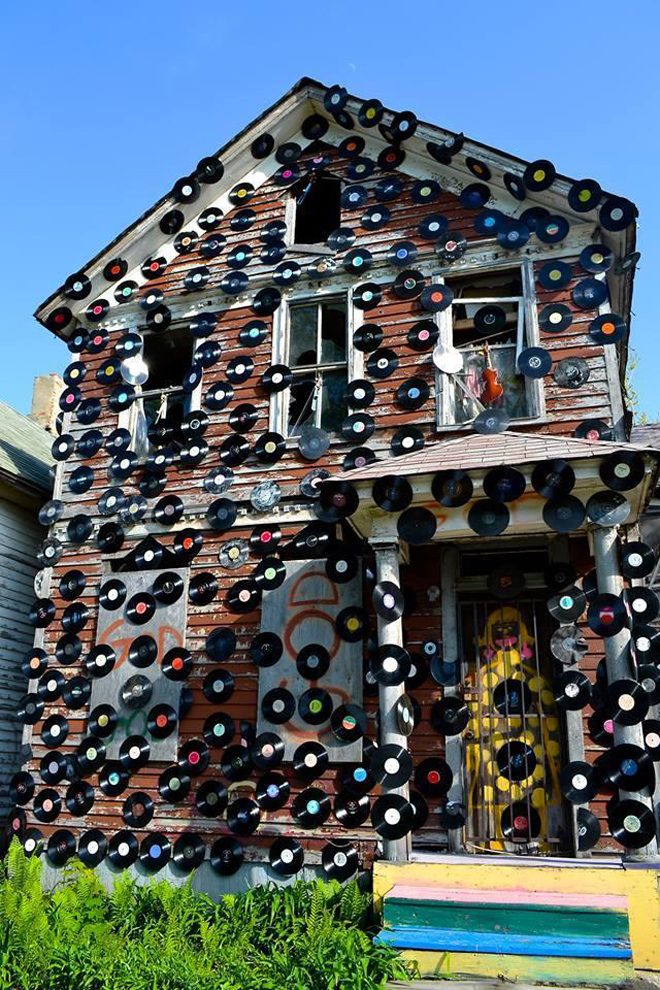