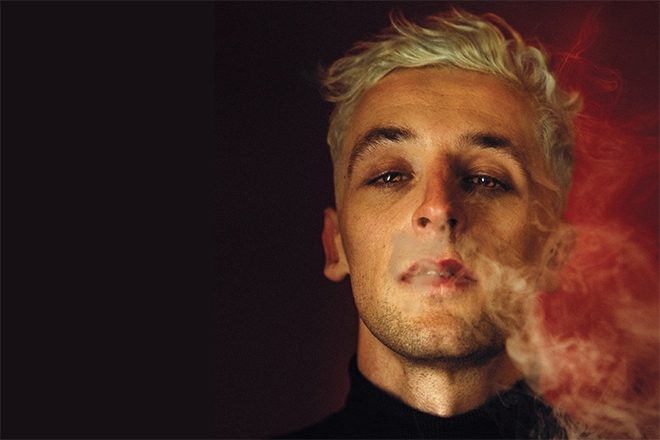 With its unique atmosphere and eclectic musical offerings, ts safe to say that Secret Project is well on its way to fixing itself as Los Angeles' flagship underground dance music festival.

On the live front, Modeselektor will take to the stage along with hardware wizard KiNK who joins Âme’s Frank Wiedemann for a rare b2b performance. 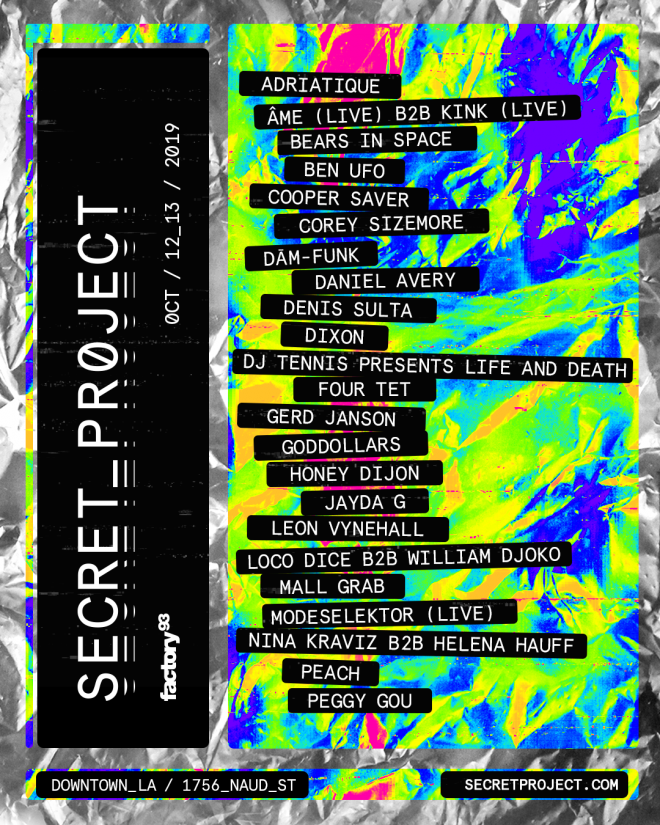