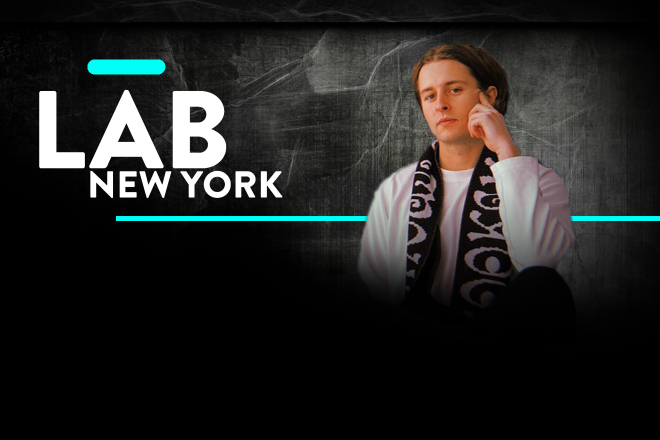 The Lab NYC is Mixmag and WAV's weekly live stream and post-work unwind, powered by Void Acoustics, where we showcase the finest DJs direct from our Brooklyn office. This Thursday, February 14, we're graced with a special DJ set from Mall Grab.

Since he appeared on the Mixmag cover in August 2017, Mall Grab's unstoppable rise to the top has continued in fine style. The thunder from down under has been on his sold out 'Looking For Trouble' tour that's taken him all over Europe and the USA with appearances at Parklife, Panorama Bar and DGTL Festival typifying another stellar 12 months. He's continuing to take leaps forward as well, with a debut release under his birth name Jordon Alexander set for releaser February 22 on Looking For Trouble Records and 'How The Dogs Chill' Vol. 2 and 3 incoming on the same label.

Watch Mall Grab LIVE in The Lab NYC on WAV on Thursday February 14 at 7:00PM EST.