Peggy Gou has already touched upon a number of enviable career paths: designer, model, professional pianist, writer, editor and stylist. As a DJ and producer, she collates these references into, arguably, the strongest artistic identity in the worlds of house and techno today.

Born and raised in Seoul until the age of 14 when her family relocated to London, to say that the now Berlin-based Peggy keeps a busy schedule would be putting it refreshingly lightly in a line of work saturated by hyperbole. After honing her craft behind the decks, Peggy burst into the limelight in 2016; a year which saw the release of no less than four EPs across the reputed Phonica White, Ninja Tune imprint Technicolour and Radio Slave’s REKIDS.

Like many artists of her stature, Peggy, whilst technically now based in Berlin, seems to exist in a state of perpetual tour, thanks in part to the success of her 2018 single ‘It Makes You Forget (Itgehane)’. After graduating to Ninja Tune for its release, it became an unprecedented success, soundtracking parties in beaches in basements that summer. Followed by ‘Once’ and another now-classic Boiler Room set, it propelled her into the dance music stratosphere.

Peggy is hardly the first DJ on earth to draw from a wide pool of influences, but few DJs channel cultural artefacts from worlds further-reaching than mere dance music into something so impeccably realised. Peggy Gou the artist is providing dance music with an unprecedented level of style. 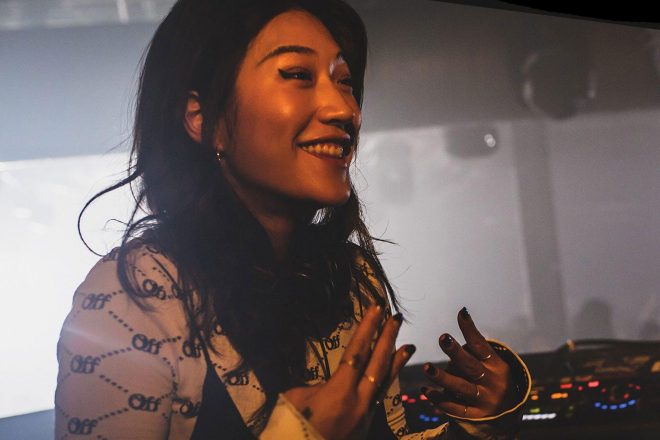 Lead single ‘Jigoo’ is a collaboration between Fulton and Peggy

Peggy Gou picks her 'Moment' with EP on her new label

Gudu Records launches with the 'Moment' EP on April 19