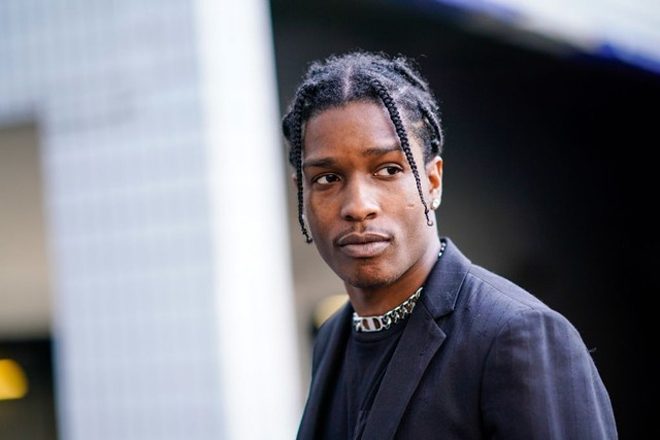 A$AP Rocky has been found guilty of assault in Stockholm following an investigation of his alleged assault.

Prosecutors initially called for Rocky to serve six months in jail, but the US rapper was instead given a two-year suspended sentence and has been ordered to pay damages to the victim.

Back in July A$AP Rocky was imprisoned following a street fighting incident, where Rocky claims two men harassed him and he acted in self defense. Now following the investigation, two members of ASAP Rocky's crew, Bladimir Corniel and David Rispers, were also found guilty of the same charge.

Rocky already served a month in jail in Stockholm before he was released ahead of the court's ruling.

The court said in a statement that "the assault has not been of such a serious nature that a prison sentence must be chosen. The defendants are therefore sentenced to conditional sentences."

On whether Rocky and his crew's plea that they were acting in self defense, the court said they were "not in a situation where they were entitled to self-defence", adding that they "assaulted the victim by hitting and kicking him as he lay on the ground. The artist has also thrown the victim to the ground and stepped on his arm."

Before the court's ruling, A$AP Rocky's case gained international attention when US President Donald Trump called for the rapper's release. This was to no avail and Rocky was forced to cancel numerous gigs, including Wireless in London and Longitude in Dublin.