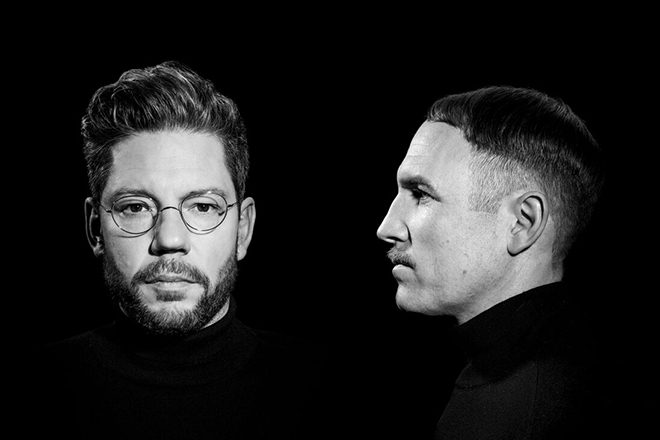 Berlin DJ and production duo Âme have released their brand-new single ‘The Line’ ahead of their debut album which is set for release in June.

The single and official video for ‘The Line’ featuring musician and producer Matthew Herbert is the album opener for ‘Dream House’.

While the pair have been at the forefront of the European house and techno scene for 15 years, the album is their first studio album and will be released on Innervisions, the label they set up with Dixon in 2005.

Following on from a host of EPs for Innervisions, and legendary remixes of The xx, Osunlade and Howling, ‘Dream House’ is said to be Âme’s most ambitious project yet

The duo are touring heavily throughout the summer at festivals across Europe, North and South America.