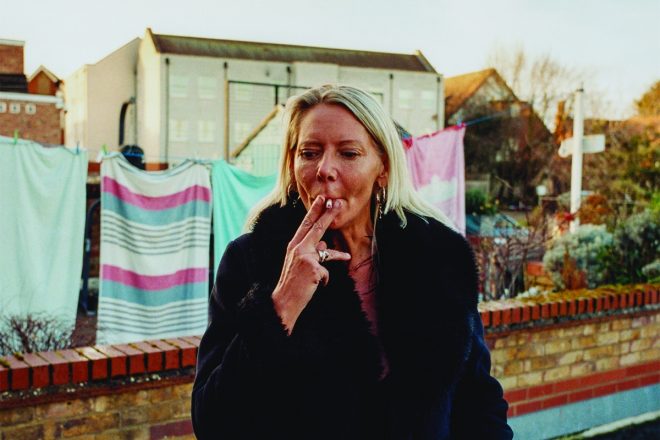 Joy Orbison will be releasing his debut mixtape 'still slipping vol. 1' on XL Recordings on August 13.

The fourteen track mixtape will be the DJ and producer's first-ever long-form project.

Read this next: Joy Orbison is 'Slipping' on new EP

Read this next: Joy O has collaborated with a saxophonist and the resulting 12" is pretty wild

Joy Orbison spoke about the release: “I've been working on the idea of mixtape for a while now. I'd never really wanted to make an album, but the way I've been making and listening to music has changed a lot over the last few years and it doesn't always make sense on a single or EP."

"I also had this realisation that I wish my records were better suited to soundtracking people's bus journeys but so far I've only really given them enough music to get halfway up Walworth Road."

Read this next: Rockstar to host a new stage at this years Time Warp

"There’s a load of voice notes from family members in there too, pretty much my only contact with them over lockdown."

"In my head, this is a soul record but I'm not sure that's how people will hear it. the cover star is my wonderful cousin Leighann who introduced me to jungle, d’n'b & UK garage at a young age - without her, I wouldn’t be doing what I do today."

'still sipping vol. 1' is out across all digital services, on LP, CD and cassette on August 13. You can pre-order here.